2G scam: Essar has no links with Loop, CBI told

Central Bureau of Investigation has received a number of representations including some from legal luminaries saying the Essar group has no links with Loop Telecom which is under the scanner in the 2G spectrum allocation scam.

Sources in the CBI said although representations on Essar have come from different sources including legal experts and politicians, they are hardly going to affect ongoing probe as the agency will go by its own investigation and evidences collected by it.

Top sources said these representations will be "studied and considered" but as far as framing charges is concerned it will go by its own probe in the case.

CBI has recently received replies of its judicial requests, seeking financial and ownership details of companies linked with Loop Telecom and Swan, from Mauritius which according to sources are on "expected lines".

The agency probing whether Essar group owned by Ruias had used Loop Telecom to acquire telecom licences in 22 circles across the country, they said.

According to law, a telecom company cannot own more than 10 per cent stake in another telecom company. Essar had come under the scanner as it allegedly used Loop Telcom as its front company to acquire more-than-permitted telecom spectrum and licenses, they said.

The allegations have refuted by Essar group which had said that its stake in Loop was not more than 2.15 per cent. 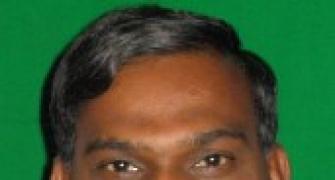 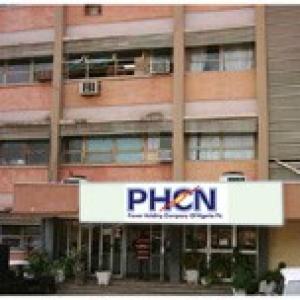 Essar, Tatas in fray for privatisation of PHCN