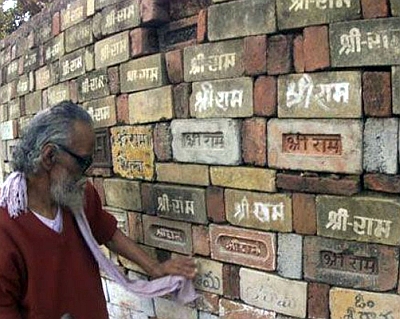 The Supreme Court on Friday agreed to have an urgent hearing of a plea made by Bharatiya Janata Party leader Subramanian Swamy with regard to the construction of the RamTemple in Ayodhya.

The hearing will take place next week.

A plea by Swamy to ‘re-build’ the Ram temple at the Ramjanmabhoomi site where kar sevaks destroyed Babri Masjid in 1992, will be heard by the Supreme Court along with appeals challenging a 2010 Allahabad high court decision fixing the exact birth place of Lord Ram at the disputed Ayodhya site.

A three-judge Lucknow Bench of the Allahabad high court had in September 2010 given a unanimous decision that Lord Ram was born under the central dome of the makeshift temple and Hindus have the right to worship there.

Subsequently, the Supreme Court had stayed the implementation of the high court decision soon after. The case has remained in limbo ever since.

In his petition filed under Article 32 of the Constitution, Swamy contended that the pendency of the appeals in the Supreme Court has restricted his fundamental right to worship and enjoy dignity of life under the Constitution.

In response, the court said the issue would be listed before the bench which is already hearing matters regarding the Ram Temple-Babri Masjid row.

Swamy had earlier claimed that work on the construction of RamTemple in Ayodhya could start before the end of this year and expressed confidence that the apex court’s verdict would pave the way for construction of the temple.

New petition: How about a temple and mosque at Ayodhya site? 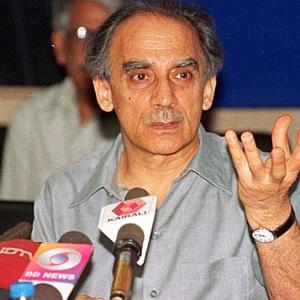