The Supreme Court on Thursday stayed the Gujarat high court direction to send people caught without wearing masks to do community service at the COVID-19 patient care facilities. 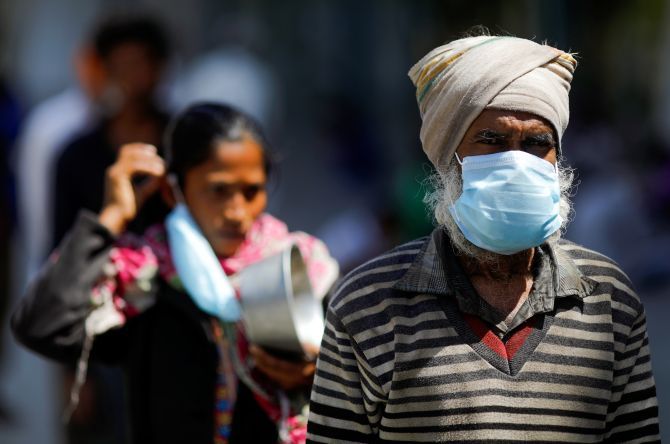 A bench headed by Justice Ashok Bhushan took note of the appeal of the state government against the high court's order of Wednesday alleging that the directions were “judicially unmanageable” and were without any “authority of law”.

In the hearing conducted through video-conferencing, the bench, also comprising Justices R Subhash Reddy and M R Shah, took note of the submissions by Solicitor General Tushar Mehta that the high court order was also harsh, having serious repercussions on the health of the violators.

The top court also expressed displeasure over the fact that the COVID-19 guidelines of the Centre and the state were not being followed scrupulously there.

The state's additional chief secretary (home) should ensure that the guidelines on wearing of masks and social distancing are vigorously followed, it said.

The top court asked the police officials and other administrative authorities of the state to ensure that guidelines are scrupulously followed and punitive actions, including imposing of fines, be taken against persons who are found violating the guidelines.

The top court issued a notice to one Vishal Awtani on whose PIL the high court had issued a slew of directions and fixed the appeal of the state government for hearing in the second week of January.

During the brief hearing, the law officer said that in Gujarat there is fine of Rs 1,000 for those who violate guidelines and don't wear masks.

The solicitor general said the guidelines of the Centre and the state authorities have to be followed compulsorily, but the directions of the high court was “harsh”.

The high court, in its order, had relied on the principle of community service and had passed several directions. “Any person found to be not wearing or using a face mask/covering in a public place and/or violating the COVID protocol of social distancing, shall be mandated to do community service at any COVID Care centre run by the local authorities,” the high court said.

Such mandate of community service to be implemented for all violators without any discrimination favourable or otherwise, it has directed.

“The duty should be non-medical in nature and can include activities such as, cleaning, housekeeping, help in cooking and serving the food, preparation of record, data feeding, etc. The nature of the duties given shall be appropriately decided by the authorities, considering the age, qualifications, gender and health status of the violator,” it said.

Such community service should be for least 4-6 hours a day, for a period ranging from 5-15 days as the authorities deem it fit and necessary, the high court said,

“Such instances should be widely publicised in the media, including social, electronic, digital and print media, so as to have a desirable deterrent effect,” it said. 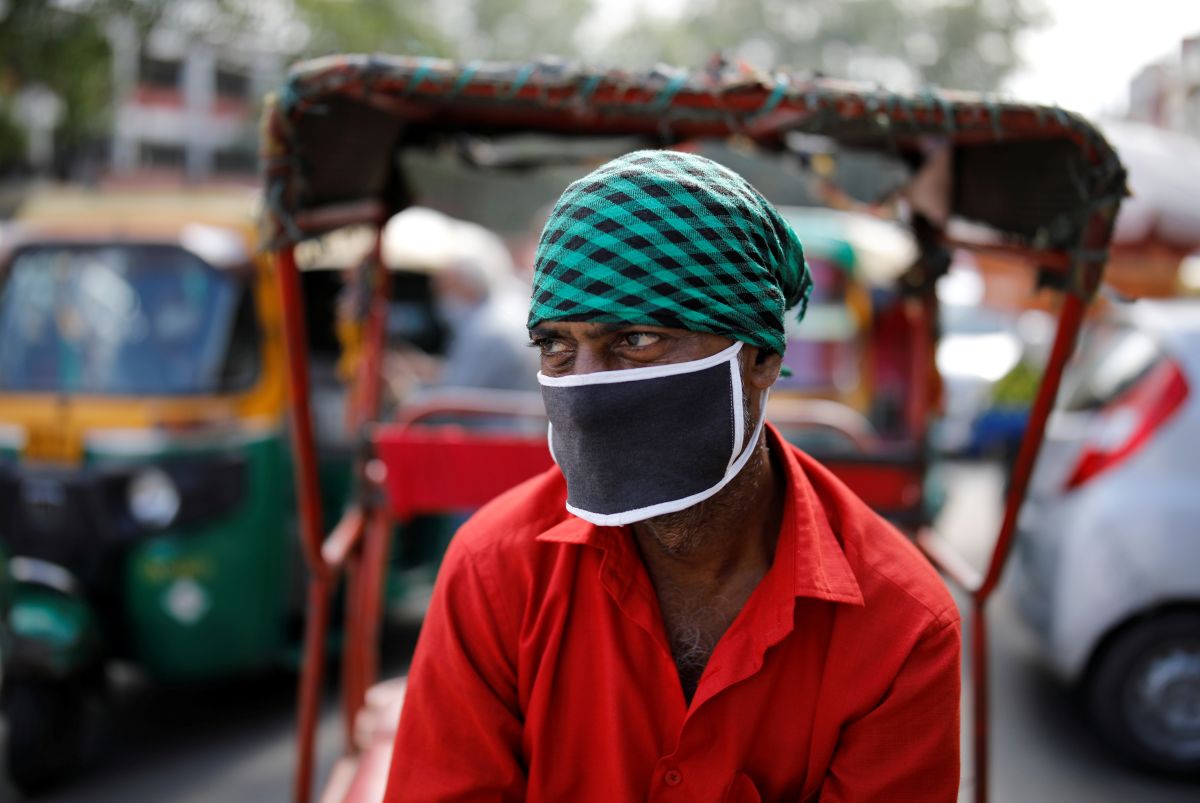 Community service must for not wearing masks: Guj HC 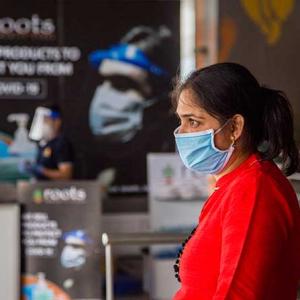