Tamil Nadu on Monday suffered a setback with a Constitution Bench of the Supreme Court refusing to concede the state's plea for scrapping the high- high-level empowered committee set up to examine the legal and safety aspects of the Mullaperiyar dam in Kerala.

The bench dismissed Tamil Nadu's view that the panel was not competent to adjudicate the issue as it involved vital Constitutional matters including the powers of the legislature to pass an Act allegedly overriding an earlier judgment of the Supreme Court.

A five-judge Bench comprising Justices D K Jain, B Sudarshan Reddy, Mukundkam Sharma, R M Lodha and Deepak Verma, which had earlier constituted the five-member committee headed by a retired Supreme Court Chief Justice A S Anand, also pulled up the union government for its reluctance to bear the cost for the panel's functioning.

"It's shocking that such an affidavit is being filed by the Union of India that it does not want to bear the cost due to budgetary allocation problems.

"Tommorow, you may also ask us how much we had spent on hearing the case," the bench remarked while dismissing an affidavit filed by the Centre.

Citing paucity of budget, the Centre had told the apex court that the cost for the panel's expenses should be borne proportionately by Tamil Nadu and Kerala since it was in inter-state dispute.

Senior counsel K Parasaran argued the apex court's directive on February 18 constituting the committee was improper as the panel cannot decide on Constitutional matters as it was the prerorgative of the apex court.

However, the bench was not convinced with the arguments and said it had passed the earlier order with due consent of the two states. 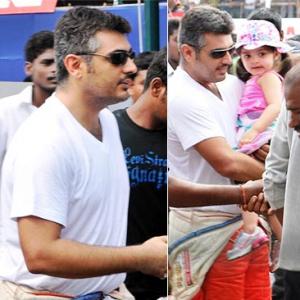 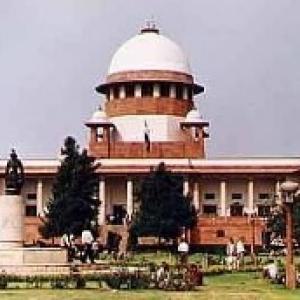