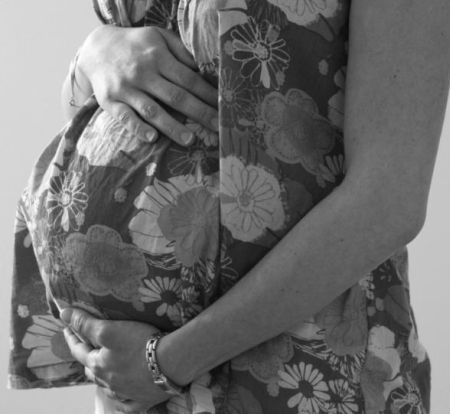 The Supreme Court on Monday granted liberty to an alleged rape survivor to terminate her 24-weeks-old abnormal foetus.

A bench of Justices J S Khehar and Arun Mishra perused the report of the medical board of a Mumbai hospital stating that the continuance of pregnancy would gravely endanger the physical and mental health of the mother.

The bench considered the report of the seven-member medical board of King Edward Memorial College and Hospital at Mumbai which said that the foetus has multiple severe abnormalities.

It passed the order after taking assistance of Attorney General Mukul Rohatgi who said that there is a provision in the Medical Termination of Pregnancy Act, 1971 which allows the termination of pregnancy after 24 weeks if there is a threat to the life of the mother.

“We grant liberty to the petitioner and if she desires to terminate the pregnancy, she is permitted,” the bench said.

The bench further said it is satisfied with the diagnosis of the medical board which has opined that the termination of pregnancy can be done.

The apex court had on July 22 asked the medical board to examine the woman and submit its report before it.

The apex court had earlier sought reply from the Centre and the Maharashtra government on the plea of the alleged rape survivor, who has also challenged the constitutional validity of provisions of the abortion law which prohibits termination of pregnancy after 20 weeks even if there is a fatal risk to the mother and the foetus.

In her petition, the woman has alleged that she was raped by her ex-fiancé on the false promise of marriage and became pregnant and sought a direction to quash section 3 (2)(b) of the Medical Termination of Pregnancy Act, 1971 to the extent that it puts a ceiling of 20 weeks for an abortion as it is ultra vires to Article 14 and 21 of the Constitution.

Her plea has contended that the ceiling is unreasonable, arbitrary, harsh, discriminatory and violative of the right to life and equality.

The woman has also sought an order for the Centre to provide necessary directions to hospitals for setting up an expert panel of doctors to assess the pregnancy and offer medical termination of pregnancy at least to those women and girls who are survivors of sexual violence and have passed the period of 20 weeks.

The woman, who is in 24th week of pregnancy, has said she belongs to a poor background and her physical and mental health have been put at risk due to the 20 weeks limit for abortion as her foetus suffers from anencephaly (a serious birth defect in which a baby is born without parts of the brain and skull) but doctors have refused to abort it.

She has said that the foetus has abnormalities and will cause mental distress to the mother and challenged the constitutional validity of section 3(2) of the Medical Termination of Pregnancy Act prescribing a ceiling of 20 weeks.

The plea also said the expression “save the life of the pregnant woman” in Section 5 of the MTP Act, should include “the protection of the mental and physical health of the
pregnant woman” and also incorporate situations where serious abnormalities in the foetus are detected after the 20th week of pregnancy. 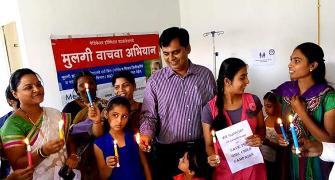 What India thinks about sex, cheating and homosexuality This has NEVER happened before 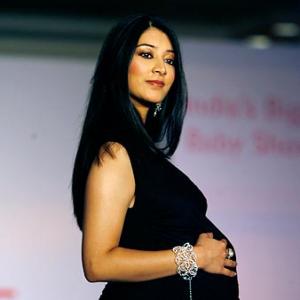 Unwanted pregnancies: How to cope