Hospital medical notes relating to the care of Savita Halappanavar, the Indian woman who died after being denied an abortion in Ireland, have no record of her asking for a termination.

Health Service Executive files on  Halappanava's death include her requests for tea, toast and an extra blanket, but not her repeated appeals for an abortion.

Her grieving husband Praveen's solicitor made the allegations as he called on India to pile pressure on the Irish government to hold a public inquiry.

According to the Sun, lawyer Gerard O'Donnell said there was 'a huge deficiency' in Savita's medical file, which will play a key role in the internal HSE probe.

Praveen, 34, has refused to participate in the probe because he has no faith in it being impartial.

Savita, 31, died in October, days after doctors repeatedly denied her requests for an abortion and reportedly told her that "this is a Catholic country".

"We've studied the records closely, I have had them looked at by another doctor and I wrote to the HSE on Monday regarding the shortcomings. There is absolutely no request in the records that Savita and her husband looked for a termination," O'Donnell said.

HSE boss Tony O'Brien said he was not aware of any deficiencies in the files, the report said.

A second statutory probe was set to be launched by the Health Information and Quality Authority, it added. 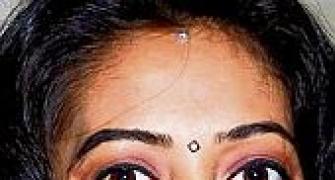 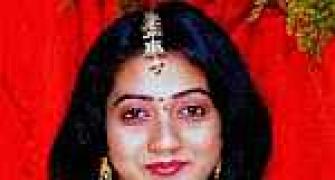