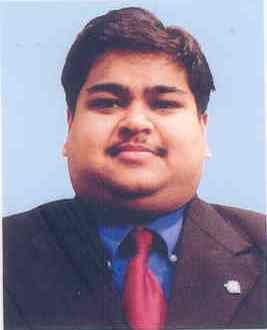 Trinamool Congress Rajya Sabha MP Srinjoy Bose was arrested by the Central Bureau of Investigation on Friday after a marathon interrogation for five hours for his alleged involvement in the multi-crore Saradha chit fund scam.

CBI sources said that Bose would be produced before the Alipore court on Saturday.

Bose, owner of a Bengali daily and who was asked to appear before the CBI officials, deposed before the sleuths in the morning and was interrogated for his business dealings with Sen.

A CBI spokesperson said that Bose was arrested "for his prima facie involvement in the Saradha realty case and for allegations of criminal conspiracy, misappropriation of funds and deriving undue financial benefits".

All the three Trinamool leaders made consecutive appearances during the day.

Bose is among eight prominent persons arrested by CBI in the Saradha case.

Meanwhile, state Transport Minister Madan Mitra, who had been also served summons, was being admitted to state-run SSKM hospital after a brief stay at the private clinic in the city complaining of breathlessness.

The hospital had also formed a medical board to diagnose Mitra's 'medical complications'.

On arriving at the CBI office, Bose told reporters that he had come as a witness and that he was not worried because he did not commit anything wrong. 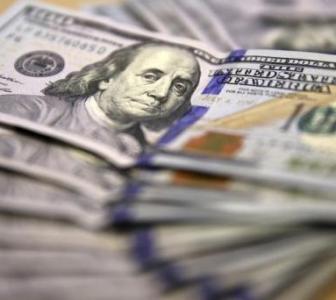 RBI may tighten norms for FII into debt funds 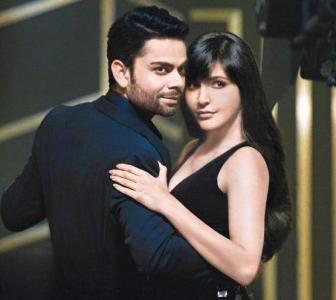 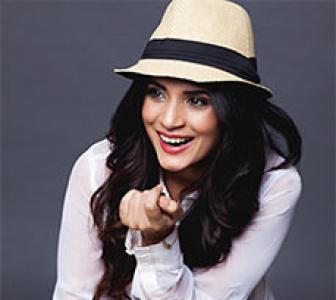 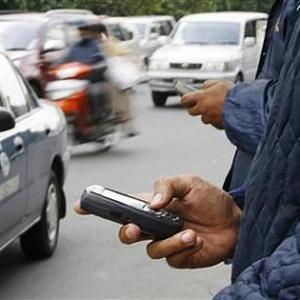