Mamata, however, told Sangma, who had made the phone call after her return from Delhi last Friday, to support APJ Abdul Kalam in the event of the former President's contesting the election, Ghose told PTI.

The TMC chief also asked Sangma to withdraw from the race if Kalam, whom she wants to join the fray, agreed to contest, Ghose said.

On Friday, Mamata wrote on Facebook in support of Kalam's candidature: "I gave voice to what millions of Indians want to see in a President. My Party is a small party. We are not a big party with none of the resources others possess. We are led by truth and conviction."

She further wrote, "He is a seeker of truth, a fount of knowledge and an impartial voice of reason and sanity, who is above narrow politics. He is the kind of man all our citizens aspire to make President." 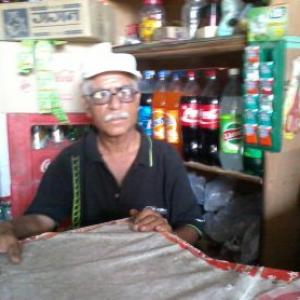