Saluting the soldiers who decide ultimate victory in any war

October 27 is a historic day, not only for the Infantry but for the entire Indian Army. It was on this day, 64 years ago, that the first infantryman landed at Badgam in the Kashmir Valley to chase away Pakistani invaders. The enemy was thrown back and the valley was saved. It was the first glorious action undertaken by the Indian Army in the post-Independence era. Therefore, October 27 is celebrated as 'Infantry Day' throughout India.

"The least spectacular of all arms, but without which you can do nothing, nothing at all". This was the comment of the legendary Field Marshal Montgomery. True to these words, infantry has been the basic fighting arm from the very beginning. History stands to testify that the ultimate victory in any war is decided by the infantry. It is the Infantryman who winkles the enemy out of his bunker and makes him accept defeat or else resolutely holds ground against the assaults of the enemy till the hilt.

Like all armies the world over, infantry is the prime arm of the Indian Army. It is around Infantry that the rest of the Army is configured to function, both during war and peace. The Army's involvement in the foreseeable future, be it at the strategic, operational or tactical level, will continue to be infantry-centric. If Army is the last bastion of the nation's security, infantry is the ultimate in achieving it.

Technological developments in the battlefield have changed tactical concepts but the barometer of victory has remained unchanged. Victory is measured still in terms of physical capture or denial of ground which is unimaginable without Infantry. Nor is it conceivable to conduct operations in low-intensity conflict and counter-insurgency without this combat arm.

Even in this age of hi-tech weaponry, it is an accepted fact that the foot soldier is the one who ultimately "delivers". All the aerial bombardment, missiles, rockets and unlimited fire-power only tame the adversary. Victory is established only when the Infantryman stamps his boot on the ground and raises the national flag on captured territory.

After the Indo-Pak war of 1971, operation Vijay was a witness to the heroic deeds of infantry troops who performed their tasks successfully in the adverse climatic conditions and terrain to protect the nation's integrity and sovereignty. They advanced from numerous spurs to various peaks to eliminate the enemy and regained lost territory in the shortest possible time. The conflict in Kargil saw a stupendous and exemplary performance of young officers and men combined with excellent planning and execution in the new strategic and operational environment.

The Indian frontiers remain in the hands of the infantrymen who operate from Siachen Glacier and the impregnable jungles of the North-East to the scorching heat of the Thar desert. The low-intensity conflict operations have been a constant and often the most prolonged operations for the army. Insurgencies in the North-East, Jammu and Kashmir and, in the recent past, Punjab have been the live examples of infantry-centric operations that are characteristically complex, delicate and sensitive.

Infantry undertakes numerous civic action projects like providing medical facilities to local residents especially in remote areas. It is the first one to be mobilised in any natural calamity, be it an earthquake, floods, avalanche or a train accident. In remote areas, a number of welfare projects have been initiated for the development of the local residents.

Modernisation of Infantry has been given thrust in a big way. A large number of state-of-the-art weapons, surveillance devices and communication equipment are being inducted into the Infantry. There is a need to organise Infantry sub-units and units as self-reliant and cohesive fighting outfits capable of leading the Army to victory in the combined arms battles of tomorrow.

Infantry is the only arm continuously employed in the Siachen Glacier, Jammu and Kashmir and North-East. For their valour and supreme sacrifice, the infantrymen have earned 17 Param Vir Chakra and 58 Ashoka Chakra. They continue to strive for some more. 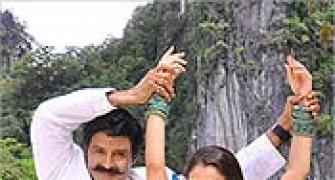 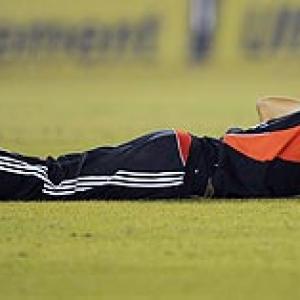 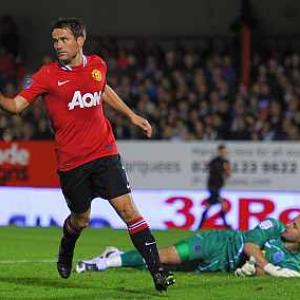