Russian envoy thanks India for 'withstanding US pressure' on Ukraine

As India, Kenya, Gabon abstained and China voted against a procedural vote in the United Nations Security Council ahead of a meeting on the Ukraine situation, a Russian diplomat at the UN thanked the four nations for being 'brave' to 'withstand US hand-twisting before the vote'. 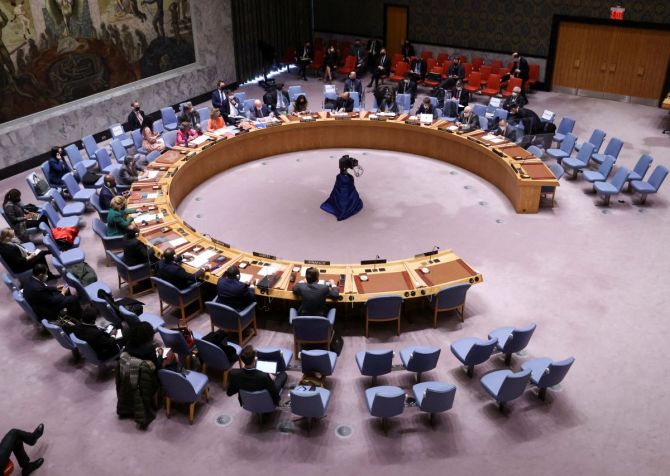 IMAGE: A general view during a meeting of the UN Security Council on the situation between Russia and Ukraine, at the United Nations Headquarters in Manhattan, New York City, US, January 31, 2022. Photograph: Andrew Kelly/Reuters

India abstained on the procedural vote taken in the Security Council ahead of a meeting to discuss the tense situation on the Ukraine border.

'As we expected, it was nothing but a PR stunt, classic example of 'megaphone diplomacy'. No facts, only allegations and unsubstantiated claims.'

'US diplomacy at its worst. Thanks to 4 our colleagues China, India, Gabon and Kenya who were brave to withstand US hand-twisting before the vote,' First Deputy Permanent Representative of Russia to the UN Dmitry Polyanskiy said in a tweet on Monday made in response to a tweet by the US Ambassador to the UN Linda Thomas-Greenfield.

Thomas-Greenfield said, 'Russia's aggression not only threatens Ukraine and Europe, but the international order the @UN Security Council is charged with upholding. What would it mean for the world if former empires had license to start reclaiming territory by force? This would set us down a dangerous path.

'We've brought this issue to the UNSC to prevent a crisis before it is upon us. The test of Russia's good faith is whether they will come to the negotiating table and stay until we reach an understanding. If they refuse to do so, the world will know why, and who is responsible.'

The Security Council met Monday to discuss the situation in Ukraine. Ahead of the meeting, Russia, a permanent and veto-wielding member, called for a procedural vote to determine whether the open meeting can go ahead.

Russia and China voted against the meeting while India, Gabon and Kenya abstained.

All other 10 Council members, including Norway, France, United States, United Kingdom, France, Ireland, Brazil, Mexico voted in favour of the meeting going through.

The Council needed only nine yes votes for the meeting to go ahead. With 10 Council members voting in favour, the meeting on the situation on the Ukraine border went ahead.

In the Council, India said, 'quiet and constructive' diplomacy is the 'need of the hour' and any steps that increase tension 'may best be avoided' by all sides in the larger interest of securing international peace and security.

The Council meeting, during which Russia and the US clashed, came amid the build-up of tens of thousands of Russian troops on Ukraine's borders.

The action by Moscow has stoked fears of an invasion. Russia denies it is planning an attack.

India's Permanent Representative to the UN Ambassador T S Tirumurti said in the Council that New Delhi has been closely following the evolving developments relating to Ukraine, including through ongoing high-level security talks between Russia and the United States, as well as under the Normandy format in Paris.

'India's interest is in finding a solution that can provide for immediate de-escalation of tensions taking into account the legitimate security interests of all countries and aimed towards securing long term peace and stability in the region and beyond,' Tirumurti said.

Tirumurti also told the Council that more than 20,000 Indian students and nationals live and study in different parts of Ukraine, including in its border areas.

'The well-being of Indian nationals is of priority to us,' he said.

India reiterated its call for the 'peaceful resolution of the situation by sincere and sustained diplomatic efforts to ensure that concerns of all sides are resolved through constructive dialogue'.

Russia is reported to have massed an estimated 100,000 troops near the border with Ukraine which has brought increasingly strong warnings from the West that Moscow intends to invade Ukraine.

Russia has repeatedly denied that it plans to invade Ukraine.

Russia is demanding that NATO promise never to allow Ukraine to join the military alliance, and to stop the deployment of NATO weapons near Russian borders and roll back its forces from Eastern Europe.

The US and NATO have rejected Russia's demands but have not ruled out more talks to address the security concerns of Moscow and ease the crisis.

The US said on Monday that it has now received a written response from Russia to a US proposal aimed at de-escalating the crisis in Ukraine. 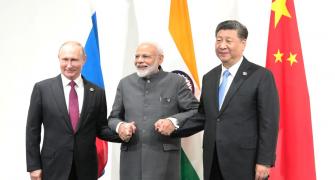 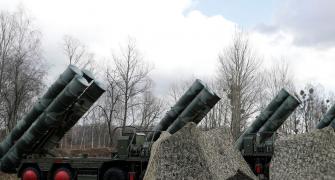 US 'concerned' over Russia's S-400 arriving in India 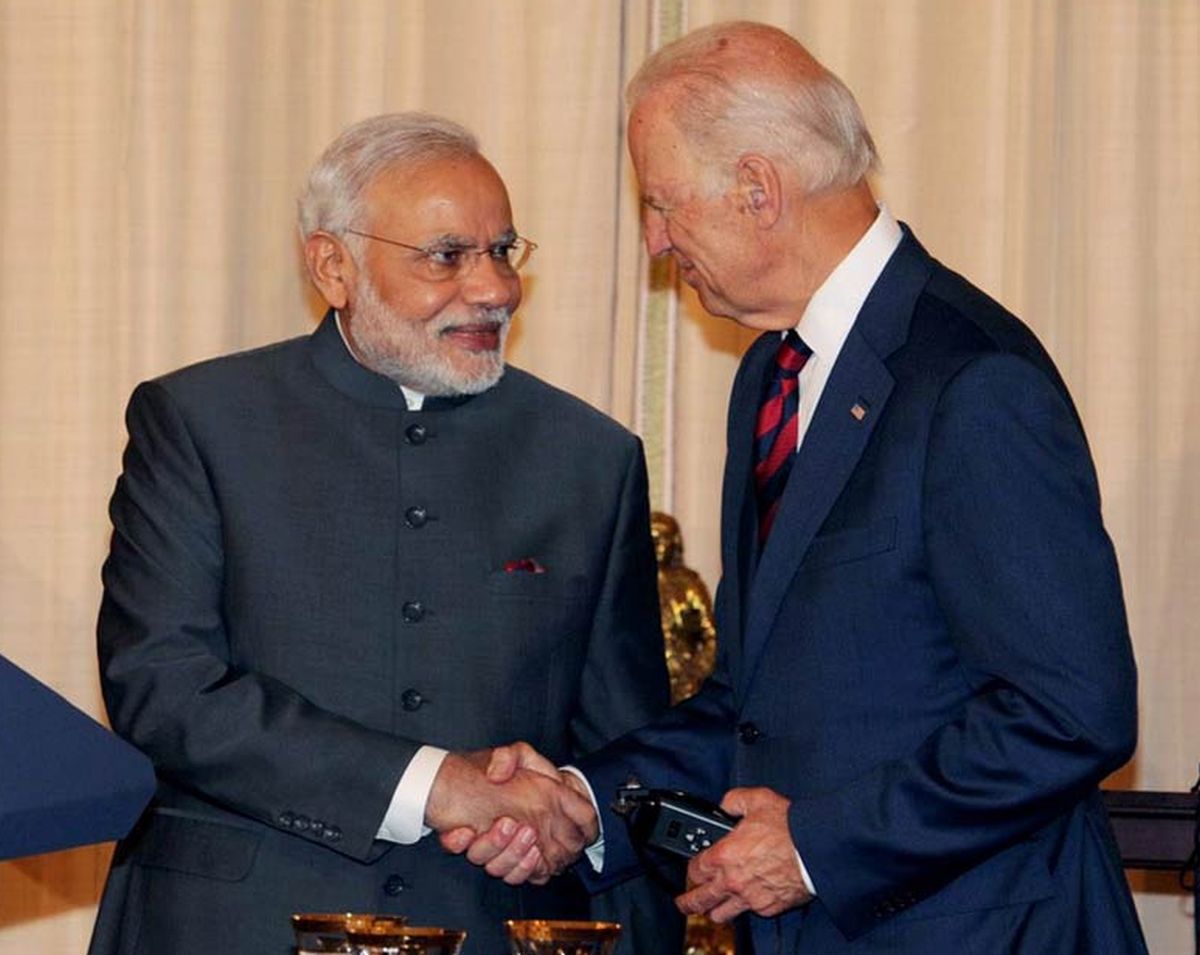 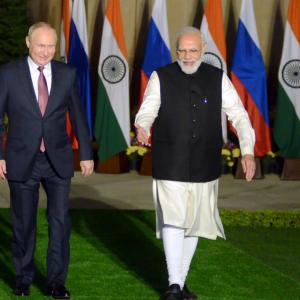