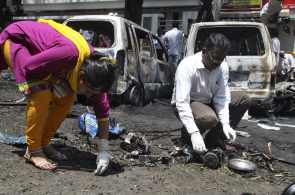 The cellphone of a Rashtriya Swayamsevak Sangh leader was used by operatives of banned Tamil Nadu terror outfit Al-Ummah to allegedly trigger the blast near the Bharatiya Janata Party office in Bangalore on April 17, latest investigations have revealed.

Police sources told rediff.com that the phone had been stolen a day before the blasts at Malleshwaram in Bangalore, ahead of the Karnataka assembly elections, which were held on May 5.

Buhari, one of the accused in the case, and his associates had stolen a phone belonging to a prominent RSS leader who resides on the Karnataka-Kerala border. They had stolen the handset along with the SIM card from him a day before the blasts. This was used to trigger the bomb, which left nine persons injured, the police said.

Al-Ummah operatives planned the blasts with the objective that the police would suspect the involvement of the RSS leader once the SIM card was tracked. However, the police have not yet questioned the politician about why no complaint was lodged either with the police or the service provider about the loss of the phone and the SIM. The police, however, are expected to quiz the Sangh leader soon.

In addition to this, the police have also found that 16

SIM cards were used while planning this attack. All the SIM cards were either stolen or had been procured using fake documents, investigations point out.

“These SIM cards were distributed among the operatives who used it for communication with each other. In fact, the SIM card, which was used outside the blast site to make a call lead the police to the alleged operatives. Their location was tracked through a mobile tower,” police officials investigating the case said.

The police have arrested nine accused in connection to the blast. Buhari, according to the police, is the mastermind and the entire operation was planned and executed on his command.

Buhari, according to the police is an Al-Ummah operative, the same outfit which has targeted the BJP during the Coimbatore blasts in 1998. The serial blasts originally targeted party patriarch L K Advani but instead killed 58 persons and injured over 200. Buhari was convicted by a special court and spent over a decade in prison before being released last year.

Sources in the police say that they have a strong case against seven out of the nine persons arrested in the case. 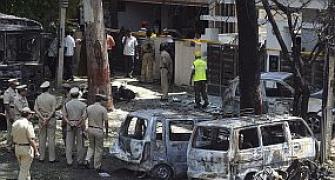 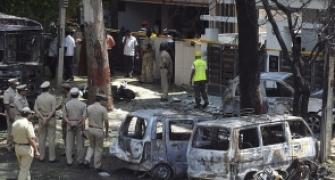 Two arrested over blasts outside BJP office in Bengaluru 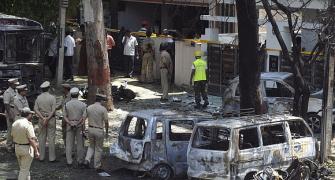 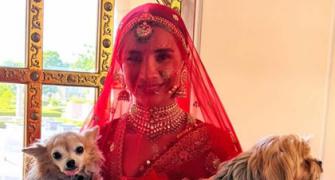 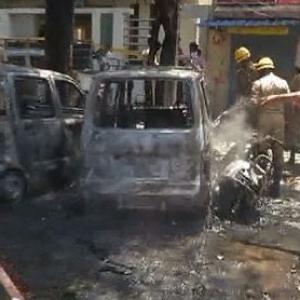