News
Business
Movies
Sports
Cricket
Get Ahead
Money Tips
Shopping
Sign in  |  Create a Rediffmail account
Rediff.com  » News » 'RSS keeps away from politics but has views on issues of national interest' 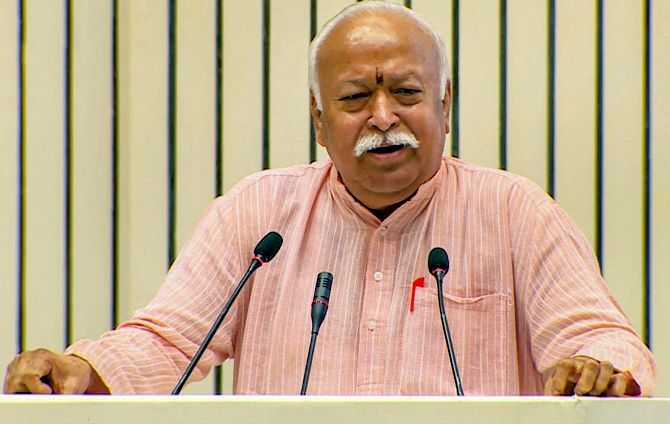 Rashtriya Swayamsevak Sangh chief Mohan Bhagwat on Tuesday asserted that the Hindutva organisation never asks its volunteers to work for any particular party but does advise them to back those working in the national interest.

Bhagwat’s comments, on the second day of a three-day conclave organised by the RSS, sought to distinguish between its functioning and the work of the Bharatiya Janata Party, which is seen to be ideologically affiliated to the organisation with many top leaders, including Prime Minister Narendra Modi, having an RSS background.

He said there is a perception that the RSS plays a key role in the functioning of a particular party, a reference to the BJP, because of the presence of many of its workers in that organisation, but it is wrong.

“We never ask swayamsevak (volunteer) to work for a particular party, we do ask them to back those working in national interest. RSS keeps away from politics but has views on issues of national interest,” Bhagwat said.

He said the Sangh believes the centre of power should remain as envisaged in the Constitution and that it considers it wrong if it is not so.

On the first day of the three-day conclave “Bhavishya Ka Bharat -- An RSS Perspective” on Monday, Bhagwat said the RSS does not seek domination and is indifferent to who comes to power.

Bhagwat launched an unprecedented outreach in a bid to allay apprehensions about its ideology on Monday and had asserted that RSS is “most democratic” and not dictatorial. 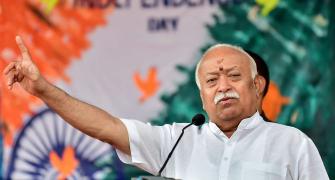 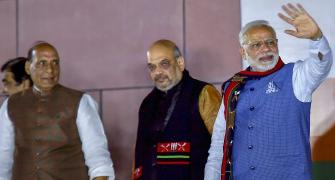 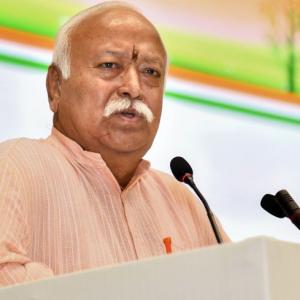 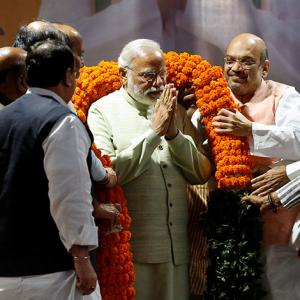