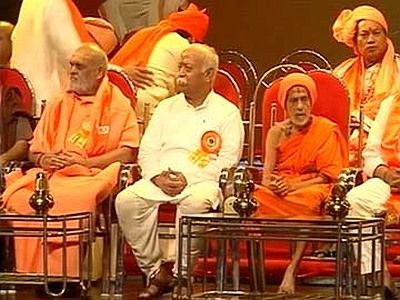 Rashtriya Swayamsevak Sangh chief Mohan Bhagwat on Monday came under attack from political parties for his controversial remarks that India is a Hindu nation and Hindutva is its identity.

Bhagwat, who was in Mumbai on Sunday to attend golden jubilee celebrations of the Vishwa Hindu Parishad, had said, "Hindustan is a Hindu nation... Hindutva is the identity of our nation and it (Hinduism) can incorporate others (religions) in itself".

The Congress launched a scathing attack on Rashtriya Swayamsevak Sangh chief Mohan Bhagwat calling him “Hitler” over his remarks that India is a Hindu nation and Hindutva is its identity and cautioned against “ominous signs of communal terror, violence and polarisation”.

Making a distinction between Hinduism and Hindutva, party spokesperson Anand Sharma said that equating the two is “belittling” the philosophy and richness of Hinduism. “I thought we had one Hitler in making but it seems now we have two! God save India!” party General Secretary Digvijay Singh, a known detractor of Prime Minister Narendra Modi, tweeted.

Singh asked, “A question to Mohan Bhagwat – Is Hindutva a religious identity? What is its relationship with Sanatan Dharma? Is a person who believes in Islam, Christianity, Sikhism, Buddhism, Jainism or any other religion also a Hindu? Would Mohan Bhagwatji pl clarify? Does word Hindu or Hindutava figure in any of our Vedas, Upanishads, Gita, Puran or any other of our religious scriptures?,” Singh asked.

“RSS should stop fooling the innocent people by using religion in politics. We are proud of our Sanatan Dharm and its tolerance towards others,” he said.

Criticising Bhagwat’s remarks, Sharma said, “There have been ominous signs of communal terror, violence and polarisation.”

He said, “This also confirms that BJP and RSS speak with forked tongue and lack sincerity and conviction towards what Prime Minister Narendra Modi said from ramparts of Red Fort.”

The former union minister said Bhagwat and RSS need to be reminded that Hinduism is a rich philosophy and culture and equating it with Hindutva, “The doctrine of (Vinayak Damodar) Savarkar and RSS, is “belittling” the philosophy and richness of Hinduism. RSS does not have proprietary right over the Hindus or their faith which is tolerant and all embracing,” Sharma said.

Congress leader Manish Tewari alleged that there were “concerted efforts” to polarise the country on religious lines.

Hitting out at Bhagwat, Samajwadi Party accused the Sangh of practising politics of "hatred and separatism."

"They use such words and language to fan social tension," SP spokesperson Rajendra Chaudhary said. 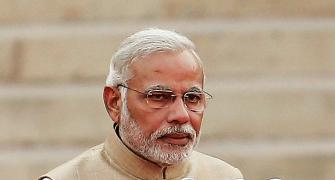 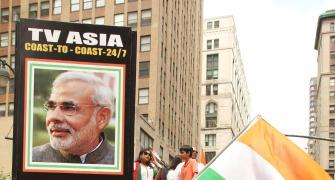 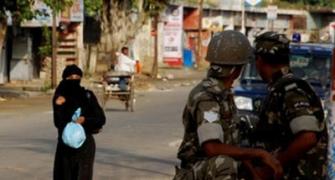 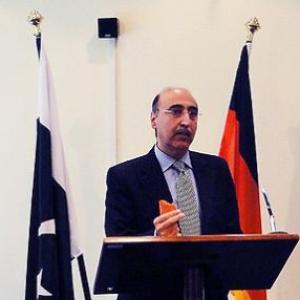 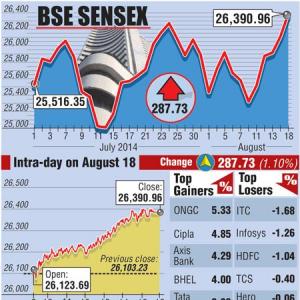