Gold ornaments, gold and silver coins, stone studded crowns, idols and figurines inlaid with precious stones and jewels estimated to be worth a whopping over Rs 90,000 crore have been found from the cellars of Sree Padmanabhaswamy temple here.

The inventory list of jewellery after the opening of the chambers, some locked up for several decades, on Supreme Court orders, is expected to go up substantially.

The exercise which began on June 27 to assess the value of the articles has been undertaken by a seven-member panel of observers, including two former High Court judges. It will continue on Monday after a day's breather.

According to the temple sources, the treasure trove has been so far estimated at around Rs 90,000 crore, throwing up security concerns with police as an interim step deploying two platoons of armed personnel to guard the area.

While similar treasures possessed by many other princely states in pre-colonial India were plundered by attackers, or wasted on luxuries by members of the royal houses themselves, the Travancore kings are believed to have zealously guarded them as reserves of the state.

Coins from other princely states like Vijayanagar empire and European countries have also been found which might be part of the gifts received by the rulers of the time.   While all major temples of the area were handed over to the Travancore Devaswom Board after merger of the princely state with the Indian Union after 1947, control of

Padmanabhaswamy temple was retained by the royal house through a covenant with the government.

Narayanan, former Indian History Congress President said, "The state or Central government cannot take over these assets as they are part of the temple coffers according to the system followed by the Travancore kings."
Source: PTI© Copyright 2020 PTI. All rights reserved. Republication or redistribution of PTI content, including by framing or similar means, is expressly prohibited without the prior written consent.
Related News: Travancore Devaswom Board, Value of Kerala, Supreme Court, Indian Union, High Court
SHARE THIS STORY
Print this article
Anna Hazare's remarks on voters 'bizarre': CPI-M 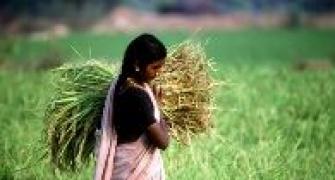 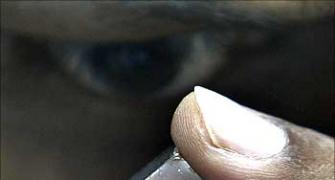