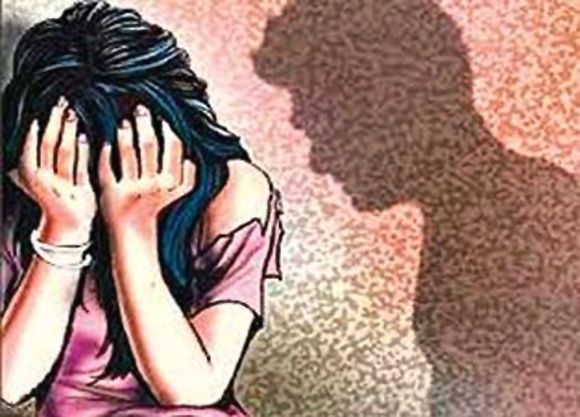 A 23-year-old woman was gang-raped and brutally murdered with her mutilated body being found in Rohtak district, police said on Saturday.

Stray dogs had bitten away the victim’s face and lower portion of her body which was spotted by a passerby in the urban estate area of Rohtak on May 11, they said.

Sumit was an acquaintance of the victim, he said.

The woman, who was a divorcee, was allegedly kidnapped from Sonipat on May 9 and taken to Rohtak in a car, police said.

The victim’s parents had lodged a missing complaint at Sonipat police station.

Malik said the woman was first raped and the suspects then hit her with a brick and smashed her face against a stone, adding that the victim sustained grievous head injuries.

The matter is being probed thoroughly, police added.

Congress president Sonia Gandhi expressed deep shock and outrage over the brutal gang rape-and-murder of the young woman, and highlighted the need for “revisiting” the issue of women safety.

“This savage and bone-chilling incident has shocked the conscience of the nation, reminding each one of us about the crying need for revisiting the important issue of women’s safety and security,” she said in a statement.

Expressing heartfelt condolences to the family, Gandhi hoped that the Haryana government would take action against the perpetrators of the crime and provide necessary solace to the family.