India and Russia have jointly started working on a robotic mission, whereby the Russian-built four-legged platform will deliver around 35kg of scientific equipment to the lunar surface and release a 15kg Indian-built robotic rover.

'We do understand that, first of all, it is a demonstration of the Indian presence on the surface of the Moon,' the BBC quoted Aleksandr Zakharov, a leading scientist at the Space Research Institute (IKI) in Moscow, as saying.

Known in Russia as Luna-Resource and in India as Chandrayaan-2, the joint mission will include an Indian-built lunar orbiter and the Russian-built landing platform both launched by a single Indian rocket.

"However, it will have a TV camera onboard, and we also asked our Indian partners to include a miniature manipulator, so it could sample soil beyond the reach of the robotic arm of the (stationary Russian) lander," he added.

Zakharov also said that the rover and all of its scientific instruments are expected to be Indian-built, even though India is free to solicit foreign participation.

It is likely to be launched in 2013, to roughly match the scheduled lunar landing of China''''s Chang''''e-3

Whichever team gets there first, it would be the first human hardware to function on the lunar surface since the Soviet Luna-24 spacecraft returned to Earth with Moon''''s soil samples in 1976.

Despite being a far cry from the 750 kg Soviet Lunokhod rovers, which rolled across the lunar landscape in the 1970s, the tiny Indian electric vehicle is still expected to provide scientific data with the help of a miniature manipulator.

According to the Russian space industry officials, the main focus of the scientific instruments would be the geochemical analysis of the lunar soil, including the detection of water.

Confirming the existence of lunar water became especially important for planetary scientists in 1990s, after a US probe found signs of water ice around the lunar poles.

According to Zakharov, a drilling mechanism, which is being considered for the Luna-Resource mission could penetrate as deep as 1metre below the surface and with some luck achieve the pioneering feat of "touching" lunar water.
Source: ANI
Related News: Aleksandr Zakharov, India, BBC, Space Research Institute, Russia
SHARE THIS STORY
Print this article 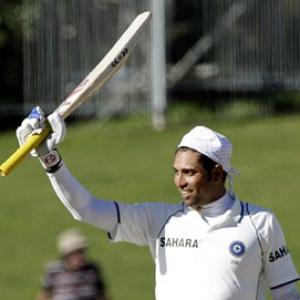 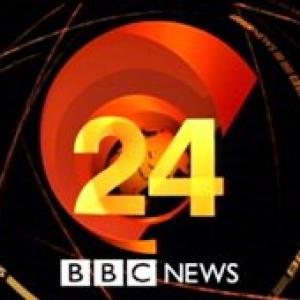 BBC to shut down Asian Network