SC relief for Dhoni over Lord Vishnu avatar on magazine In a relief to cricketer Mahendra Singh Dhoni, the Supreme Court on Monday stayed criminal proceedings against him on a complaint lodged for allegedly portraying himself as Lord Vishnu on a magazine cover.

A bench comprising of Justices Pinaki Chandra Ghose and R K Agrawal also stayed the operation of the order of Karnataka high court which had refused to stall the criminal proceedings against him.

The bench, which clubbed the Dhoni’s plea with another petition on a similar issue, has also issued notice to the person who had lodged a criminal complaint against cricketer in a Bengaluru trial court.

The complaint, filed by social activist Jayakumar Hiremath, had alleged that Dhoni was seen on the cover of a business magazine as Lord Vishnu, holding several things, including a shoe in his hands.

Taking cognisance of the complaint, the additional chief metropolitan magistrate had directed registration of a case against Dhoni under section 295 (injuring or defiling place of worship with intent to insult the religion of any class) along with 34 (common intention) of the Indian Penal Code.

Later, the ACMM had issued summons to Dhoni to appear before the court, against which he moved the high court. 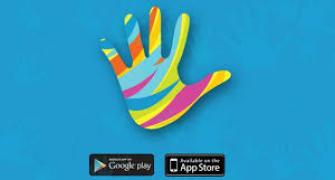 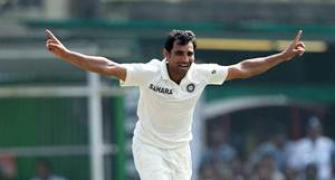 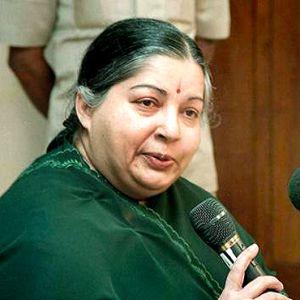 SC notice to Jayalalithaa against her acquittal in DA case 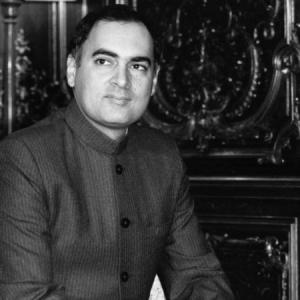 'Godse's bro can be released, why not Rajiv's killers,' TN govt asks SC