The monsoon has now covered the entire country.

Monsoon rains are very important for farm yield as India’s 55 per cent of arable land is rain-fed.

The above map shows the amount of rainfall received by each district from June 1 to July 24, 2019.

The data is taken from Indian Meteorological department. The amount of rainfall is categorised from ‘large excess’ to no rain.

As many districts did not receive proper rainfall, it leads to water and agricultural crisis. The monsoon is the lifeblood for India’s farm-dependent $2 trillion economy, as at least half the farmlands are rain-fed.

The country gets about 70 per cent of annual rainfall in the June-September monsoon season, making it crucial for an estimated 263 million farmers. 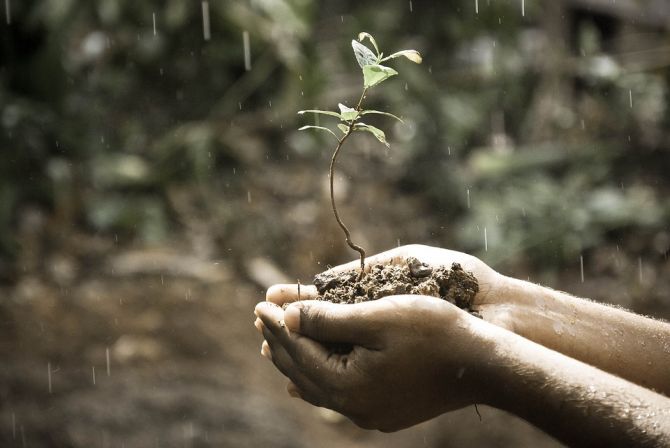 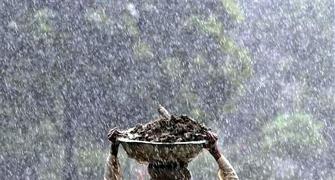