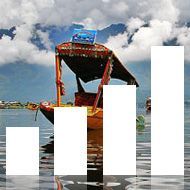 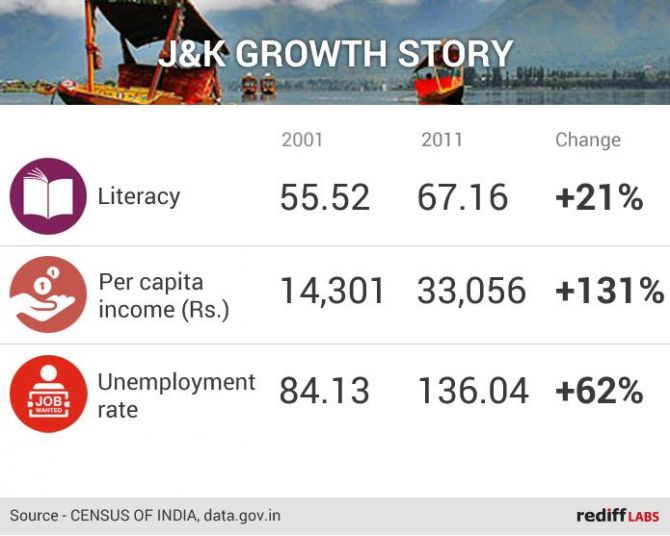 Before you vote, take a look at the J&K report card above that shows important metrics for the state.

Literacy in J&K has grown 21 per cent in the ten year period between 2001 and 2011. Per capita income has grown 131 per cent. Unemployment rate has seen a rise of 62 per cent during the same time period.

Do you think these numbers are a sign of progress or is the state lagging behind? Is the government doing enough to drive development in the state? 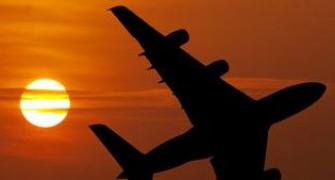 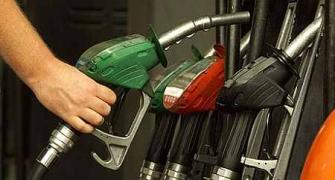 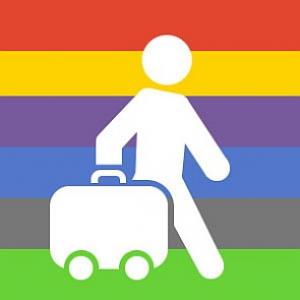