News
Business
Movies
Sports
Cricket
Get Ahead
Money Tips
Shopping
Sign in  |  Create a Rediffmail account
Rediff.com  » News » How many languages are dying in India?

How many languages are dying in India?

India has the world's second highest number of languages.

However, 183 of these languages are in different degrees of endangerment.

An endangered language is at a risk of falling out of use as its speakers die out or shift speaking to another language.

3. Proportion of speakers existing within the total (global) population

4. Language use within existing contexts and domains

5. Response to language use in new domains and media

6. Availability of materials for language education and literacy

8. Community attitudes toward their language

9. Amount and quality of documentation

UNESCO operates with five levels of language endangerment beyond safe and they are:-

Rediff Labs analysed the data on endangered languages from UNESCO atlas of the world languages in danger.

The above map shows the total number of endangered languages in each states of India.

The states where there are high numbers of endangered languages are Arunachal Pradesh, Assam, Manipur, Nagaland, Himachal Pradesh and Odisha.

The states where there is only one endangered language are Bihar, Kerala and Uttar Pradesh. 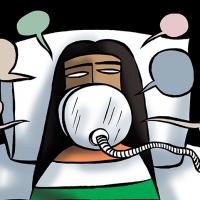 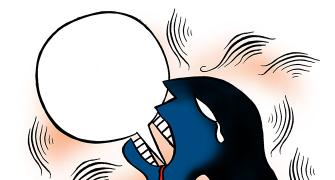 Why insistence on only one language must be resisted 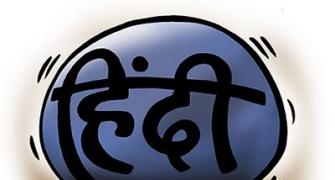 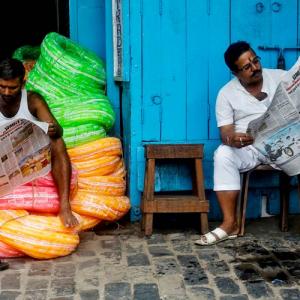