Exposure:
The measure of outdoor pollution is basically by the ambient fine particulate matter ie, air borne particles less than or equal to 2.5 micro metres in aerodynamic diameter or PM2.5.

According to the State of Global Air report 2017, exposure to PM2.5 was the fifth highest ranking risk factor for death, responsible for 4.2 million deaths from heart disease and stroke, lung cancer , Chronic lung disease and other respiratory diseases.

Rediff Labs took the average annual population weighed PM2.5 of India and compared it with the global numbers.


Because of the exposure to PM2.5, the number of people affected is the burden. It is calculated by taking the number of deaths due to pollution in per lakh population.

In the above chart, there is decrease in number of deaths for India but the number of people dying due to air pollution is high compared to the world numbers.

Prevalence of Asthma in India:

Air pollution is a silent killer.

According to the report, globally in 2015, long term exposure to ambient PM2.5 contributed to 4.2 million deaths.

India and China had the highest absolute number of deaths attributable to PM2.5. Together, these two countries accounted for 52 per cent of the total global PM 2.5 attributable deaths.

It’s time to save our life and earth from air pollution. Grow trees for cleaner air and lead a healthy life. 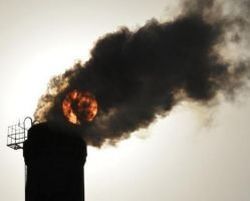 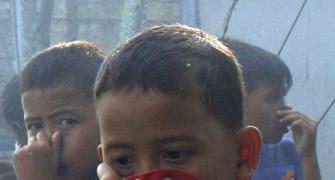 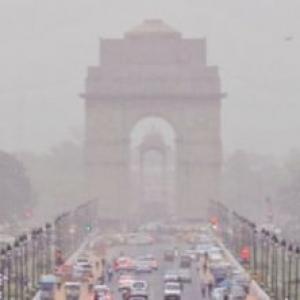 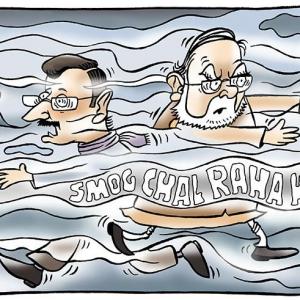