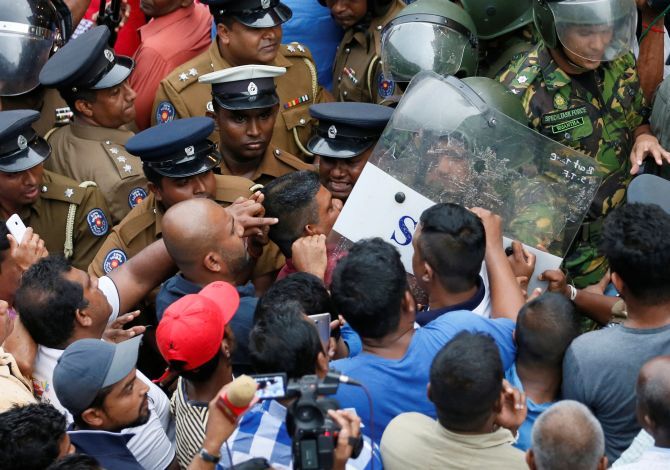 Sri Lanka's Petroleum Minister and cricket legend Arjuna Ranatunga was arrested on Monday for the first violent incident amidst the on going political crisis in the country that killed one person, police said.

The political crises in Sri Lanka took an ugly turn on Sunday when bodyguards of 54-year-old Ranatunga, a loyalist of Prime Minister Ranil Wickremesinghe, fired live rounds at the supporters of the new premier Mahinda Rajapaksa, leaving one person dead.

One person succumbed to his injuries and two others were hospitalised in the shooting incident and a security personnel was arrested at the Ceylon Petroleum Corporation (CPC) premises in Dematagoda following a tense situation.

The cricketer-turned-politician was arrested on Monday for the incident at his ministry premises when a petroleum worker died due to shooting by his security staff, police spokesman Ruwan Gunasekera said. 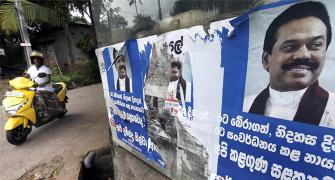 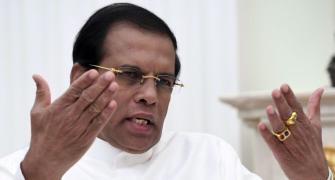 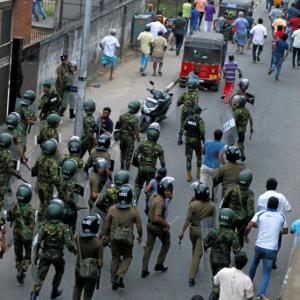 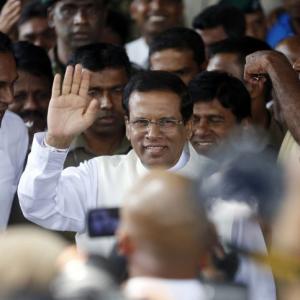