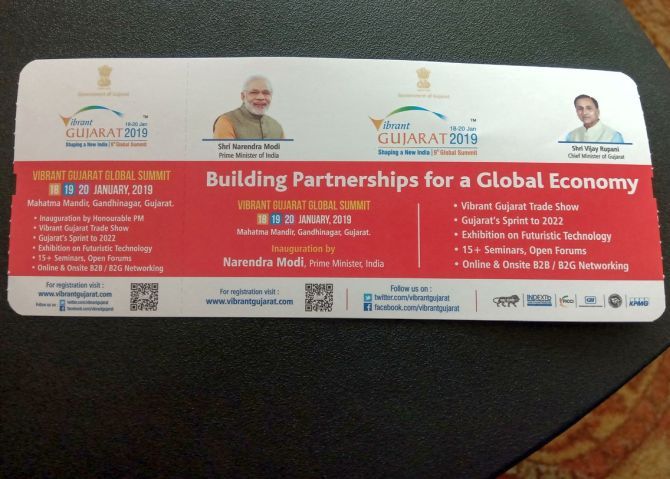 In a notice to the ministry of railways in connection with a viral picture of tea being served in Shatabdi train in 'main bhi chowkidar' cups, the commission has asked ministry to file a reply by Saturday.

It has also been asked to explain the person responsible for it.

The EC is learnt to have invoked the 'party in power' clause of the poll code in the case as it could be averred that party in power' is using government transporter for election publicity.

"Reports that tea has been served in cups labelled as 'main bhi chowkidar' have been investigated. This was without any prior approval of IRCTC. Explanation has been sought from Supervisor/Pantry Incharges over lack of devotion to duty. One lakh fine has been imposed on the service provider. Show cause notice has also been served to the service provider for this misconduct," said IRCTC in a statement on Friday.

This particular cup was found on board 12040 Kathgodam Shatabdi. Tea was served twice in these cups.

The ECI has also sent a notice to the ministry of civil aviation, seeking a reply on Madurai Airport matter where Prime Minister Narendra Modi's picture was seen on boarding passes

The civil aviation ministry too has been asked to file a reply by Saturday.

Earlier on March 27, the Election Commission had questioned the Centre why railway tickets and boarding passes carrying photographs of Prime Minister Narendra Modi have not been withdrawn.