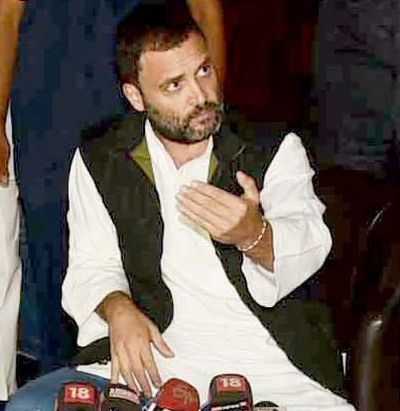 Congress vice president Rahul Gandhi was on Wednesday granted bail by a court in Bhiwandi near Thane in a defamation case over his alleged comment against the Rashtriya Swayamsevak Sangh on Mahatma Gandhi’s assassination.

Rahul, who reached the Bhiwandi magistrate court in neighbouring Thane district around 10.30 am amid tight security along with his supporters, appeared before Judge Tushar Waze, who adjourned the case till January 30, 2017.

Former Union Minister Shivraj Patil stood as surety for the bail for the Congress leader.

The case against Rahul was filed by a local RSS functionary Rajesh Kunte over the former’s speech in Bhiwandi on March 6, 2014 in the run up to Lok Sabha polls.

During the rally, Rahul had allegedly claimed that ‘the RSS people had killed Gandhi’.

The complainant’s counsel Nandu Phadke told the court that if Rahul was ready to accept his ‘mistake’ then he was willing to withdraw the case against him as the complainant (Kunte) believed in ‘forgive and forget’.

Also, Rahul should give an undertaking that he will not repeat it in the future, Phadke demanded.

When Rahul’s lawyer Ashok Mundargi requested for a date and sought the court to exempt him from personal appearance, owing to his political commitments, the complainant’s lawyer said Rahul may be treated as an ‘ordinary citizen’.

On September 1, Rahul had preferred to face the trial as an accused in the defamation case, submitting before the Supreme Court that he stood by ‘every word’ of his statement.

The Congress vice president had expressed his readiness to face the trial after the apex court refused to interfere with the criminal proceedings pending against him before the trial court. He then withdrew the appeal filed by him against the Bombay high court judgment refusing to quash the defamation case and summons issued to him by the trial court.

The apex court also declined Rahul’s plea that he be exempted from personal appearance before the Bhiwandi court which had taken cognisance of the complaint of an RSS functionary by summoning him as an accused in the case. 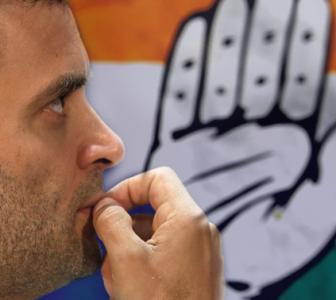 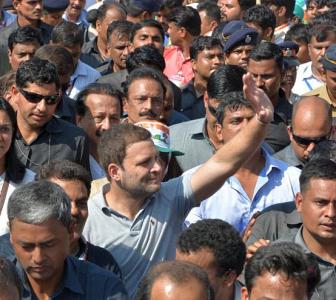 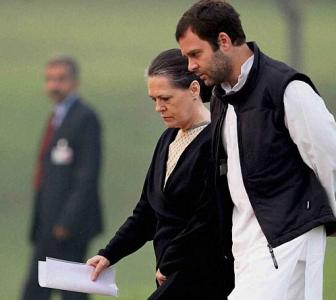 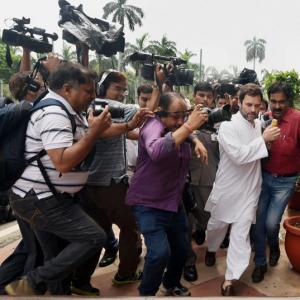 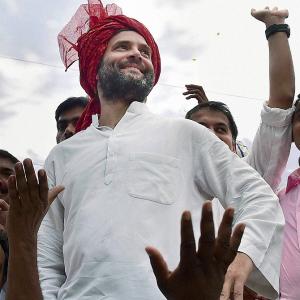