Twenty-three-year-old Bilawal, who is accompanying his father President Asif Ali Zardari on a day-long trip to India, met Rahul for 40 minutes at Prime Minister Manmohan Singh's residence in New Delhi where they were invited for lunch.

During the meeting Bilawal extended an invitation to 41-year-old Rahul to visit Pakistan which the Congress leader accepted, Pakistani media reported.

Bilawal was appointed chairman of the Pakistan Peoples Party after the assassination of his mother former Prime Minister Benazir Bhutto in 2007.

After the lunch, Bilawal left for Ajmer along with his father to offer prayers at the shrine of Khwaja Moinuddin Chisti. 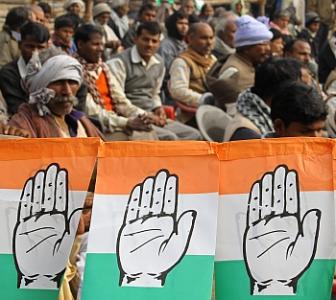 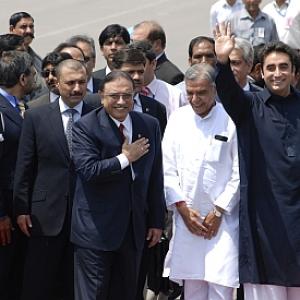 AOA India Peace be with you: Zardari's son tweets