The Wire news portal, in the second part of its revelations from the international collaborative investigation called the Pegasus Project, reported that the phone number of West Bengal Chief Minister Mamata Banerjee's nephew and Trinamool Congress MP Abhishek Banerjee and 11 phone numbers belonging to the Supreme Court staffer and her close relatives, who accused former Chief Justice of India Ranjan Gogoi of sexual harassment in April 2019, were selected as targets for surveillance.

The government dismissed the media reports on the use of Pegasus software to snoop on Indians, saying the allegations levelled just ahead of the Monsoon session of Parliament are aimed at "maligning Indian democracy".

In a suo motu statement in Lok Sabha, IT and Communications Minister Vaishnaw said that with several checks and balances being in place, "any sort of illegal surveillance" by unauthorised persons is not possible in India.

The number of Vaishnaw, who recently became a minister, was among the 300 verified Indian numbers listed as potential targets for surveillance during 2017-2019 by a client of the Israel-based NSO group, The Wire said.

While Parliament saw a stormy start to the Monsoon Session as Vaishnaw made the statement amid the din on the Pegasus affair, a political slugfest ensued outside Parliament with the Congress and the BJP trading barbs over the issue.

While the Congress demanded the sacking of Home Minister Amit Shah and a probe into the "role" of Prime Minister Narendra Modi in the matter, the BJP hit out at the Opposition party over its attack and claimed that there is not a "shred of evidence" to link either the ruling party or the Modi dispensation with the matter.

Reacting sharply to the report, Shah said, "disruptors and obstructers will not be able to derail India's development trajectory through their conspiracies" and asserted that it the report has been "amplified by few with only one aim - to humiliate India at world stage."

The forensic inspection of a cross-section of phones drawn from this list by Amnesty International's technical lab has confirmed the presence of Pegasus spyware in as many as 37 instruments, 10 of which are in India.

Gandhi's phones are not among those examined as he no longer has the handsets he used at the time that his numbers appear to have been selected for targeting -- from mid-2018 to mid-2019, the report said. In the absence of forensics, it is not possible to conclusively establish whether Pegasus was deployed against Gandhi, it said.

In his remarks, Vaishnaw said, "A highly sensational story was published by a web portal yesterday night.... The press report appeared a day before the Monsoon session of the Parliament.

"This cannot be a coincidence. In the past similar claims were made regarding the use of Pegasus on WhatsApp. Those reports have no factual basis and were categorically denied by all parties.... The press report of July 18, 2021 also appeared to be an attempt to malign the Indian democracy and a well-established institution," the minister said.

The report has been published by The Wire news portal from India as also 16 other international publications including Washington Post, The Guardian and Le Monde, as media partners to an investigation conducted by Paris-based media non-profit organisation Forbidden Stories and rights group Amnesty International into a leaked list of more than 50,000 phone numbers from across the world that are believed to have been the target of surveillance through Pegasus software of Israeli surveillance company NSO Group.

Besides the numbers of Gandhi and Union ministers -- Vaishnaw and Prahlad Singh Patel, other names whose number were listed as potential targets, includes founder of key election watchdog Association for Democratic Reforms Jagdeep Chhokhar and top virologist Gagandeep Kang, The Wire said.

Also on the list was the personal secretary to Vasundhara Raje Scindia, when she was the BJP's chief minister in Rajasthan, and Sanjay Kachroo, who worked as an officer on special duty for Smriti Irani in her first years as a Union minister in the Modi government from 2014-2015, it said.

Other junior politicians linked to the Bharatiya Janata Party, and the Vishwa Hindu Parishad's leader, Pravin Togadia are other individuals whose numbers figure in the database.

The news portal said the list reveals that several people associated with the functioning of elections were also selected for potential surveillance, including Lavasa, the only member of the 3-member Election Commission to rule that Prime Minister Narendra Modi had violated the Model Code of Conduct while campaigning for the 2019 general election.

The leaked data also includes Hari Menon, the India head of the Bill and Melinda Gates Foundation and at least one other foundation employee, who were selected in mid 2019.

Gandhi told The Wire that he had received suspicious WhatsApp messages in the past -- one of the known vectors for a spyware hack -- and frequently changed numbers and instruments so as to make it ‘a little harder for them’ to target him.

Asked for his reaction to the news that he had been placed on a list of potential targets for hacking, Gandhi told The Wire, "Targeted surveillance of the type you describe whether in regard to me, other leaders of the opposition or indeed any law-abiding citizen of India is illegal and deplorable."

"If your information is correct, the scale and nature of surveillance you describe goes beyond an attack on the privacy of individuals. It is an attack on the democratic foundations of our country. It must be thoroughly investigated and those responsible be identified and punished," the former Congress chief said.

Such was the apparent interest in Gandhi that the numbers of five of his social friends and acquaintances were also placed on the list of potential targets, the report said. 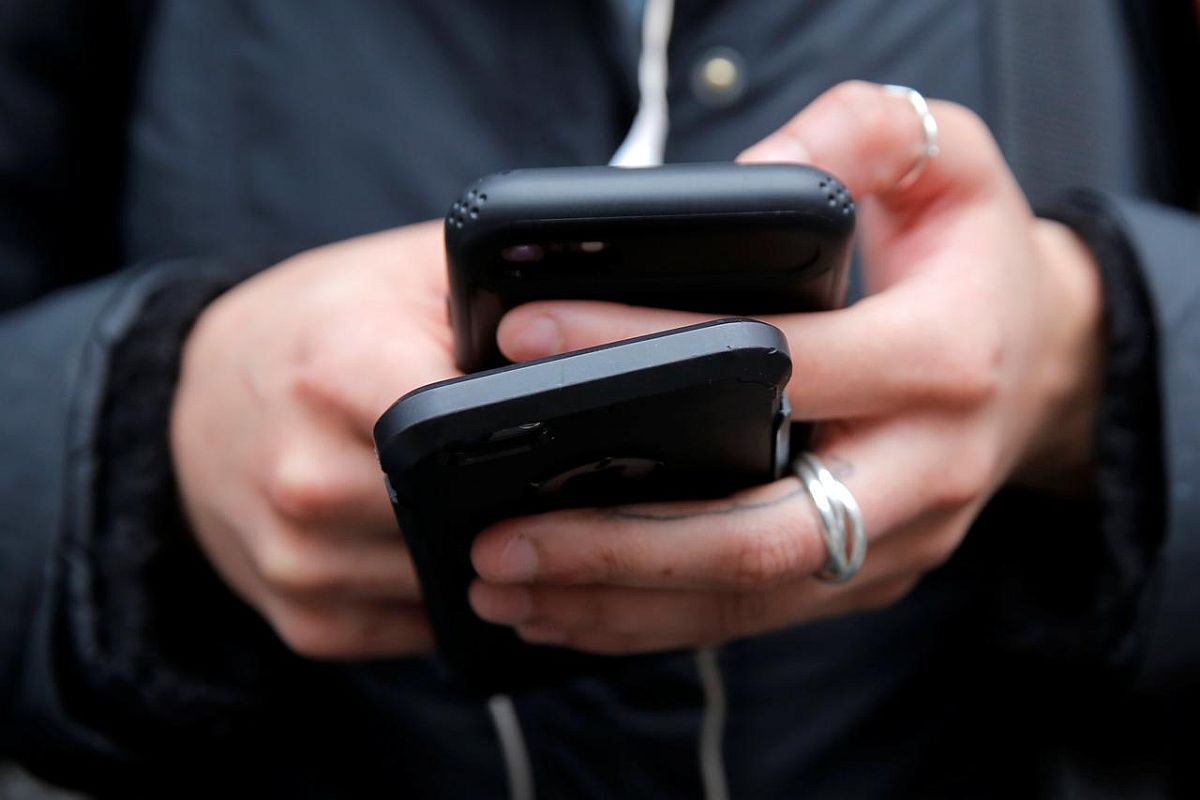