Congress leader Rahul Gandhi on Tuesday hit out at Prime Minister Narendra Modi over the detection of fresh coronavirus cases in the country, saying he should quit wasting India's time "playing the clown" with his social media accounts when India is facing an emergency. Gandhi's attack came after India reported three new cases of novel coronavirus, including one from the national capital.

"Dear @PMOIndia, Quit wasting India's time playing the clown with your social media accounts, when India is facing an emergency. Focus the attention of every Indian on taking on the Corona virus challenge," Gandhi tweeted.

With the message of "Here's how it's done", Gandhi also tweeted a video of Singaporean Prime Minister Lee Hsien Loong addressing Singaporeans on how to deal with coronavirus.

"Government's preparedness to deal with Coronavirus, Dr Singhvi said -- Not at All! Not at All! I just said, our former President has said it earlier and let me tell you that from 12th February, 2020 when he tweeted; today we are on 3rd March, 2020. It is just under one month."

On Tuesday, Modi said on Women's Day he will be handing over his social media accounts to women who inspire and urged people to share stories of such women with him.

Earlier, Gandhi said a "true leader" would be completely focused on averting the massive crisis about to be unleashed by the potentially deadly virus on the country and its economy.

"There are moments in the life of every nation when its leaders are tested. A true leader would be completely focused on averting the massive crisis about to be unleashed by the virus on India and its economy," Gandhi tweeted.

He also tagged his February 12 tweet in which he said coronavirus is an extremely serious threat to "our people and our economy".

"My sense is the government is not taking this threat seriously. Timely action is critical," he said.

Congress spokesperson Abhishek Singhvi said, "We would be very happy with the prime minister and his party if they find time from divisive politics... to attend to coronavirus, if they have the time, we request them with folded hands."

India had reported three cases from Kerala, including two medical students from Wuhan in China, the epicentre of the deadly novel coronavirus. They had self-reported on their return to the country and tested positive for the infection. They were discharged from hospitals last month following recovery. 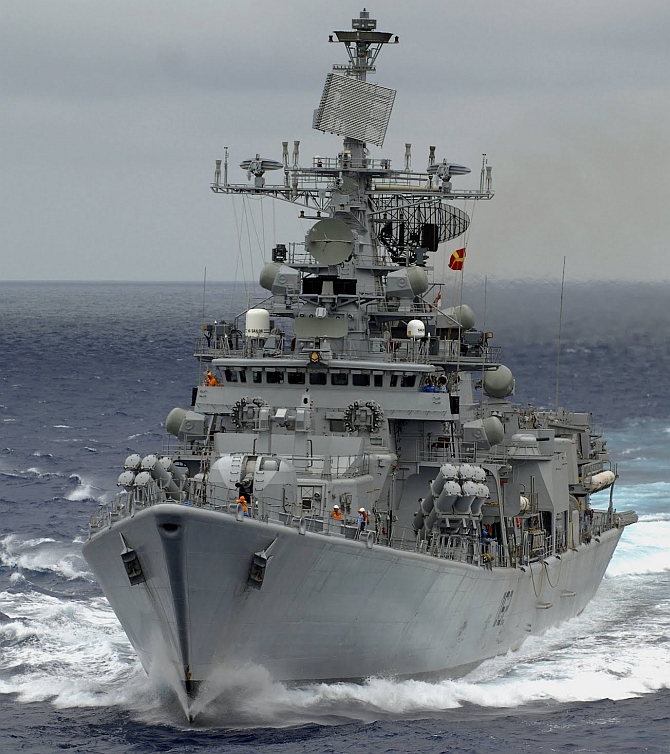 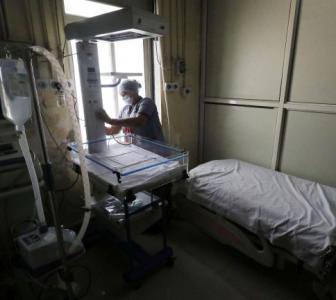 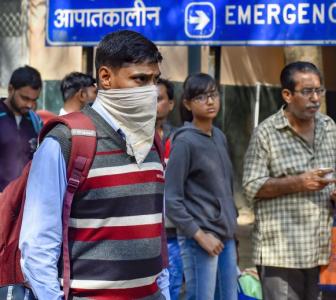 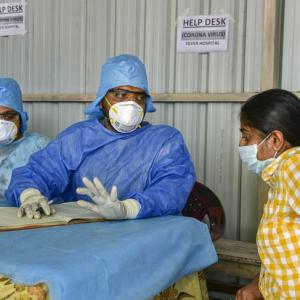 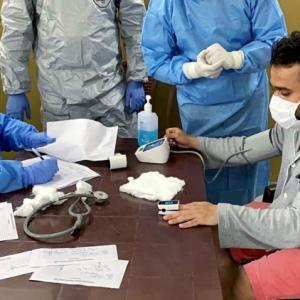 No need to panic, PM amid coronavirus scare