The gifts were given to Modi by the Russian President when they met in Kremlin in Moscow.

The 18th century sword from Bengal belonged to the Najafi Dynasty. Putin hosted Modi for a tete-e-tete at the Kremlin followed by a private dinner during which both leaders touched upon issues of mutual interests for both countries.

The prime minister arrived for a two-day visit on Wednesday, his first bilateral trip after assuming the top office.

Modi and Putin will hold 16th India-Russia annual summit talks on Thursday at the Kremlin following which the two sides are expected to sign a number of pacts to expand cooperation in a number of key areas including defence, nuclear energy, hydrocarbons and trade. 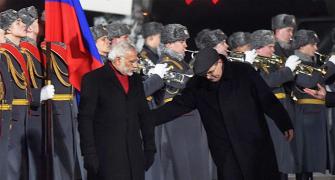 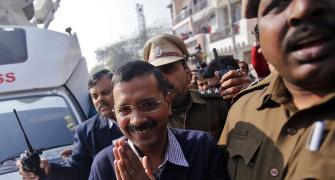 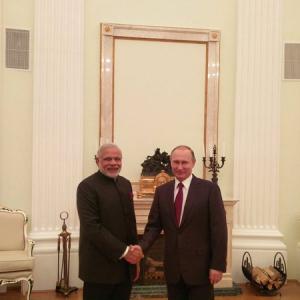 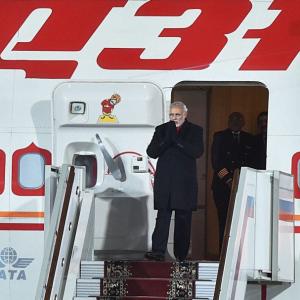