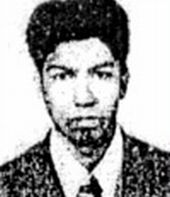 Soon after a court sentenced Indian Mujahedeen operative Mirza Himayat Baig to death in the German Bakery blast case on Thursday, his family members approached Jamiat Ulema-e-Hind, a prominent NGO of minority community, to help in filing an appeal against the sentence in Bombay high court.

Jamiat Ulema-e-Hind provides free legal aid to Muslim youths who it believes have been falsely implicated in criminal cases.

31-year-old Baig was Thursday sentenced to death by a Pune court in the February 13, 2010, German Bakery blasts case.

Baig's brother Tariq Baig and other relatives met Gulzar Azmi, a social activist, who heads the legal cell of Jamiat Ulama-e-Hind, according to sources in Mumbai.

"The family members of Himayat Baig met us. They claimed that he was innocent and falsely dragged into the case by the Anti-Terrorism Squad. We have not yet decided anything. Once they get the copy of the judgement, we would study it and then decide it on the merits of the case," Azmi said.

"Our policy is very clear, we extend legal aid, only if we are convinced that the person is innocent," he said, pointing out that in the past too they have extended legal aid to many accused and have fought the case successfully in trial courts, high courts and the Supreme Court. 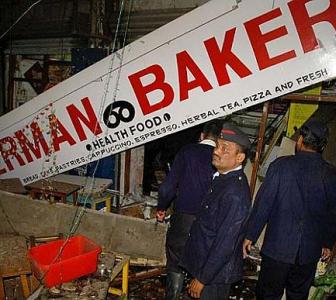 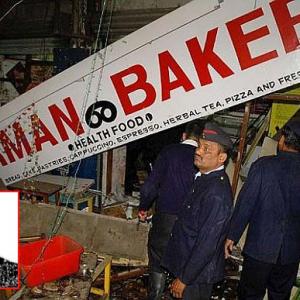