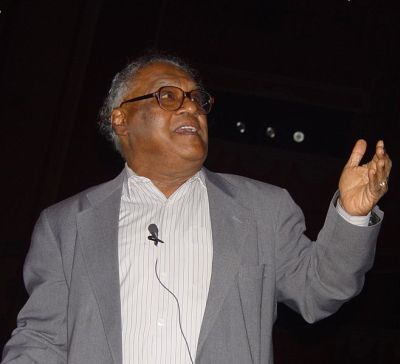 Professor Chintamani Nagesa Ramachandra Rao is the third scientist to be awarded the highest civilian award -- Bharat Ratna, a crowning glory of his inexorable list of outstanding achievements.

Rao was conferred with the honour along with cricket icon Sachin Tendulkar on Saturday.

Before Rao, C V Raman and former President A P J Abdul Kalam were bestowed with the award.

The 79-year-old Prof Rao has honorary doctorates from 60 universities that speaks volumes about the world wide acclamation and recognition that he has earned as a scientist par excellence.

Rao is the third scientist after C V Raman and former President A P J Abdul Kalam to be bestowed with the honour.

Rao, founder of the Bangalore-based Jawharlal Nehru Centre for Advanced Scientific Research, has served as Chairman of the Scientific Advisory Council to Prime Minister under different regimes, a manifestation of immense faith different governments have placed in him.

A renowned scientist and an institution builder, Rao has worked mainly in solid-state and structural chemistry.

Rao, born on June 30 in 1934 to Hanumantha Nagesa Rao and Nagamma Nagesa Rao in Bangalore, could have settled for a cushy job armed with a BSc in 1951 but his unsatiable quest for learning took him to the path of unending scientific journey.

Rao was thinking of joining IISc for a diploma or a postgraduate degree in chemical engineering after obtaining bachelors degree from Mysore University in 1951 but destiny took him to Banaras Hindu University where he got admitted for a MSc course.

He obtained his Ph.D. in 1958 from Purdue University and joined the faculty of Indian Institute of Technology, Kanpur, in 1963.

The only son to his parents, he grew up in the old part of Bangalore. Rao recalled once that his mother telling him mythological stories and her daily pujas greatly impacted him, which influenced his own journey into spirituality.

"My father wanted me to speak in English too, and it helped that there was an academic atmosphere at home," Rao noted in an article.

During his school days, the freedom movement was in full swing and a young Rao listened to the stirring speeches by leaders like Pandit Jawaharlal Nehru and Dr Sarvapalli Radhakrishnan. He also took part in some of the freedom movement meetings in whatever capacity he could.

During the early years, Rao once recollected, one of the fondest memories was meeting Nobel laureate professor C V Raman when he visited his school in 1946.

MIT, PennState, Columbia and Purdue offered admission with financial support, but Rao chose Purdue, where he completed PhD in two years and nine months, a record of sorts.

Life was on a swing for Rao but home pull prevailed and in 1959 he landed in Bangalore to join the IISc as a lecturer on a monthly salary of Rs 500.

Rao has made immense contributions to nanomaterials over the last two decades, besides his work on hybrid materials. He has worked mainly in solid-state and structural chemistry.

His work on transition metal oxides has led to basic understanding of novel phenomena and the relationship between materials properties and the structural chemistry of these materials.

Rao was one of the earliest to synthesize two-dimensional oxide materials such as La2CuO4 and his work has led to a systematic study of compositionally controlled metal-insulator transitions.

Such studies have had a profound impact in application fields such as colossal magneto resistance and high temperature superconductivity.

He is the author of around 1,500 research papers and authored and edited 45 books.

Rao is currently is serving as the Head of the Scientific Advisory Council to Prime Minister Manmohan Singh.

It has been fame and glory all through for Rao until two years ago when he was involved in a plagiarism related controversy.

He had been accused of indulging and allowing plagiarism.

In December 2011, Rao apologised to 'Advanced Materials' -- a peer-reviewed journal, for reproducing text of other scientists in his research paper.

Rao's collaborator and other senior author of the paper Professor S B Krupanidhi accused a co-author PhD student at IISc for the mistake.

"These sentences were part of the introduction of the paper, which was written by our student, that neither of us -- namely, the senior authors, Rao and Krupanidhi -- paid attention to."

The PhD student took the responsibility for the incident and issued an apology. Later Rao offered to withdraw the article from the journal, but the editor let the publication stay as it is.

Rao is also the recipient of Padma Shri and Padma Vibhushan and Karnataka Ratna, the state's highest civilian honour.

He is also the director of the International Centre for Materials Science.

Rao has been bestowed with other awards such as Hughes Medal by the Royal Society in 2000 and he became the first recipient of the India Science Award, instituted by the Union government for his contributions to solid state chemistry and materials science in 2004.

Important positions in National and International Bodies include Chairman, Science Advisory Council to the Prime Minister, Immediate Past President, The Academy of Sciences for the developing world (TWAS), Trieste, Chairman, National Nano Initiative, Government of India and Member, Atomic Energy Commission of India.

Rao had also served as Member, Planning Commission, Government of India and Chairman and Director of Reserve Bank of India.

At the Hall of Sciences at JNCASR are a bust of Rao's guru Pauling -- one of the two greatest scientists of the 20th century (the other being Einstein). 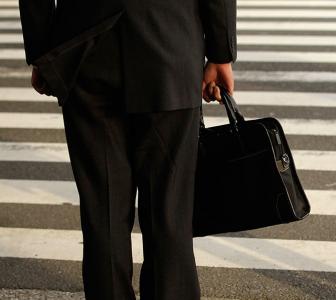 Lessons I learnt as an entrepreneur 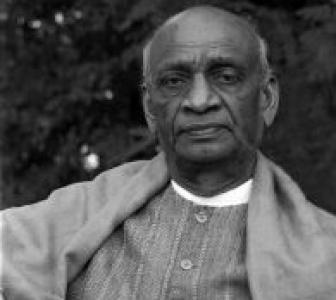 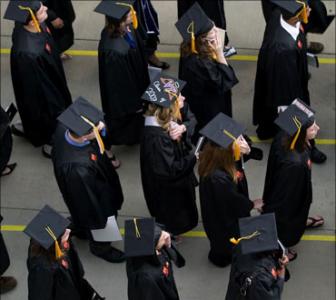 University rankings: Should India worry about its poor form? 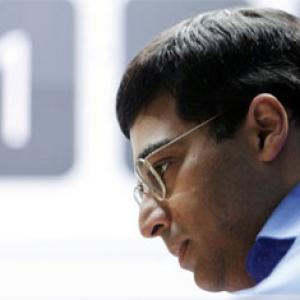