"They (Reddys) were virtually running an unchallenged empire there. What happened on Monday, should have happened three years ago," the Congress general secretary said.

He was replying to questions about the arrest of Reddy and his brother-in-law and Managing Director of Obalapuram Mining Company B V Srinivas Reddy under Prevention of Corruption Act by the Central; Bureau of Investigation after searches at their premises allegedly led to seizure of over 30 kg of gold and more than Rs 4.5 crore in cash. 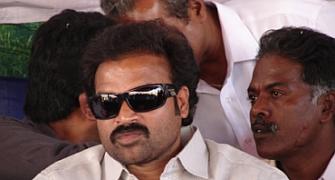 'I quit because the mining report falsely indicted me' 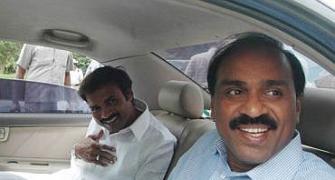 What has silenced the rebellious Reddy brothers? 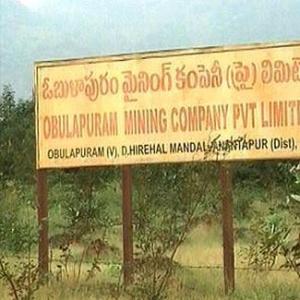 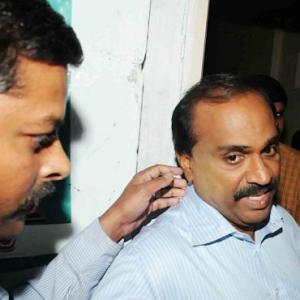