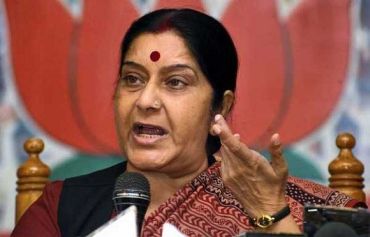 In a significant move, the 13th Pravasi Bharatiya Divas, to be held in Gujarat from January 7 to 9, might see the overseas citizen of India and person of Indian origin cards getting clubbed, External Affairs and Overseas Indian Affairs Minister Sushma Swaraj said on Monday.

Prime Minister Narendra Modi had announced this move in September during his visit to the US.

“We are merging both (OCI and PIO) cards. Both will now get life-long visa,” Swaraj said at a press conference here.

Merging these cards will enable PIOs to obtain life-long visas, like NRIs holding OCI cards do. At present, PIOs get visas for 15 years to acquire property here.

It was the United Progress Alliance government that had introduced the Citizenship Amendment Bill, 2013 to merge both cards. The Bill was passed last year.

Besides, the Bharatiya Janata Party (BJP)-led government might also make a move this year to grant voting rights to NRIs and PIOs. According to Swaraj, the government has asked the Election Commission to work out three options -- installing electronic voting machines at embassies, allowing proxy voting and allowing travel to India for casting votes.

“We have given these three voting options to the Election Commission. They are yet to decide and get back,” Swaraj said. The minister, however, was quiet on the issue of granting NRIs dual citizenship.

According to the minister, this year’s PBD, to be organised by the Federation of Indian Chambers of Commerce and Industry, will be “different” from previous years, as it will seek to address the daily issues and concerns of NRIs and PIOs, and not deal only with investments or funding of projects.

The event this year will be preceded by a separate session on the youth. It will see the participation of NRI children who will attend special sessions Bharat Ko Jaano (understand India) and Bharat Ko Maano (realise India). 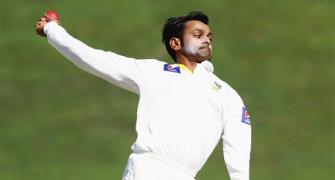 Hafeez to fly to Chennai for bowling action test 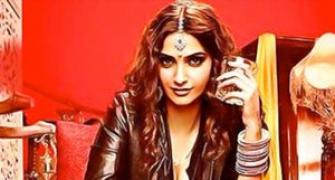 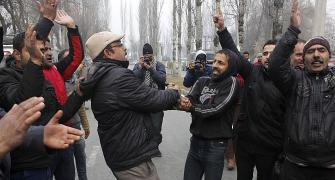 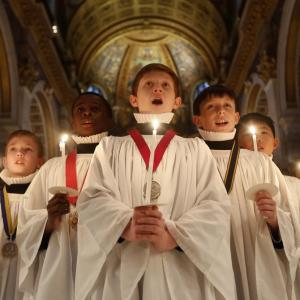 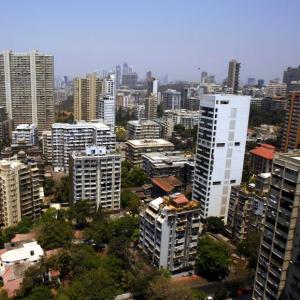