A 47-year-old Delhi Police constable, who suffered serious injuries during violent protests at India Gate on Sunday, died on Tuesday after battling for life in a city hospital.

Subhash Chand Tomar was on ventilator since his admission at Ram Manohar Lohia Hospital on Sunday evening.

"With deep regret, we have to inform you Constable Subhash Chand Tomar succumbed to his injuries at 6:40 am today," Delhi Police Commissioner Neeraj Kumar said.

Tomar, a graduate in arts, hailed from Meerut in Uttar Pradesh.

He was posted in Karawal Nagar area and was called for maintaining law and order at India Gate area during the protests on Sunday over the gangrape of a 23-year-old girl on December 16 in the national capital.

Tomar, who joined the police in 1987, was found lying injured on Tilak Marg and was rushed to the hospital.

As a mark of respect, the Delhi Police decided that all personnel will donate one day's salary to Tomar's family.

Police had already arrested eight persons, including an activist of Arvind Kejriwal-led Aam Aadmi Party, earlier and charged them with attempt to murder in connection with the injuries caused to Tomar.

A senior police official said murder charges will be now added to the case.

Blaming the protesters for Tomar's death, his son Deepak alleged that protesters brutally beat up his father.

"The public is responsible for this because they beat him up so badly. Can they return my father?" he said.

Tomar's brother Yudhveer Singh also echoed similar views and said, "What was his fault? He was only doing his job and now he is no more."

The policeman's another brother Devinder Singh said, "His family has no other source of income. He was very committed to his duty." 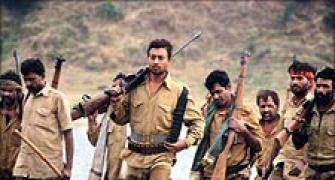 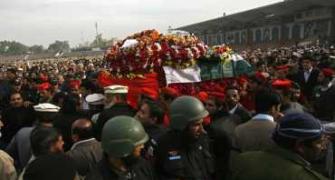 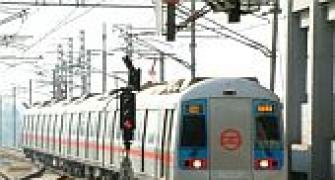 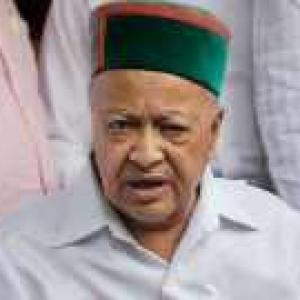