PM Modi to celebrate Diwali with flood victims in Kashmir 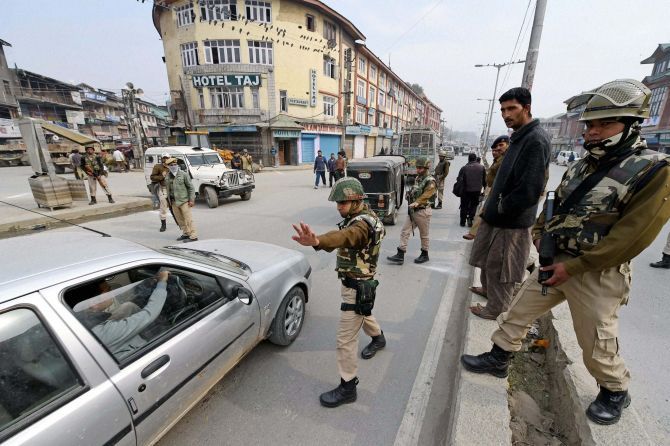 The prime minister later left for Raj Bhavan were he is scheduled to hold discussions with the chief minister and senior state government officers on relief provided to the flood affected families in the state.

Modi also plans to spend Diwali with some families affected by floods in the state. Srinagar was the worst affected by the September 7 floods that left thousands homeless.

Security across the valley has been beefed up for the prime minister’s visit, the third since he took office and second since the floods.

Thousands of police and paramilitary, Central Reserve Police Force troops have been deployed in capital Srinagar and other towns to maintain law and order in view of the strike call given by separatists.

All vehicles entering the capital city are being searched.

Thursday’s shutdown affected life in capital Srinagar and other towns. 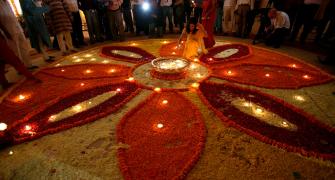 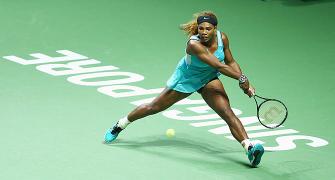 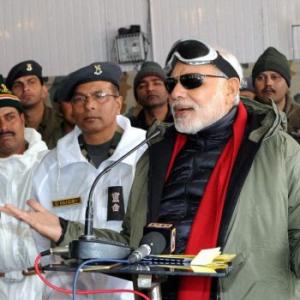 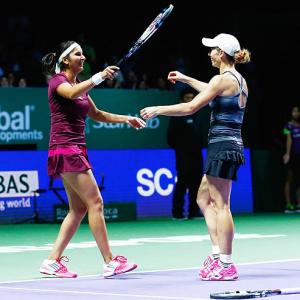