The two British "plane-spotters" held for allegedly recording conversations between pilots and Air Traffic Control were today booked under the Telegraph Act, a week after they were detained in the capital.

Stephen Hampston (46) and Steve Martin (55) were detained on February 15 night at Radisson Hotel after its staff reported to police that they were found indulging in "suspicious activities".

"We have registered a case against them. They have been charged under Section 20 (read with Section 4) of the Telegraph Act," Joint Commissioner of Police (Southern Range) Ajay Kashyap told PTI.

If convicted, the duo will have to serve a prison term of up to three years, or with fine extending to up to Rs 1,000, or with both. However, the offence which they committed comes under bailable and non-cognisable offences.

According to Section 20 of Telegraph Act, if any person establishes, maintains or works a telegraph within the country in contravention of the provisions of Section 4 which allows only licenced ones to establish, maintain or work a telegraph, be it on ships and aircraft, he shall be punished.

The Britons, who are employed with the UK Railways, were confined to Radisson Hotel near the international airport here from Monday night and were shifted to Lampur Detention Centre on February 17 after detention orders.

Maldives says its youths are waging jihad in Pak 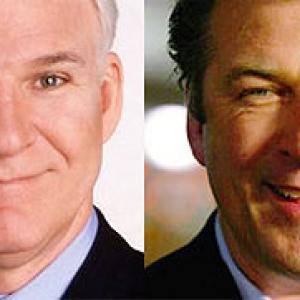