Ramzan is a "very special" month during which people seek tolerance and peace, United States President Donald Trump has said as he hosted an iftaar party at the White House and expressed grief over the gruesome terrorist attacks in New Zealand and Sri Lanka. 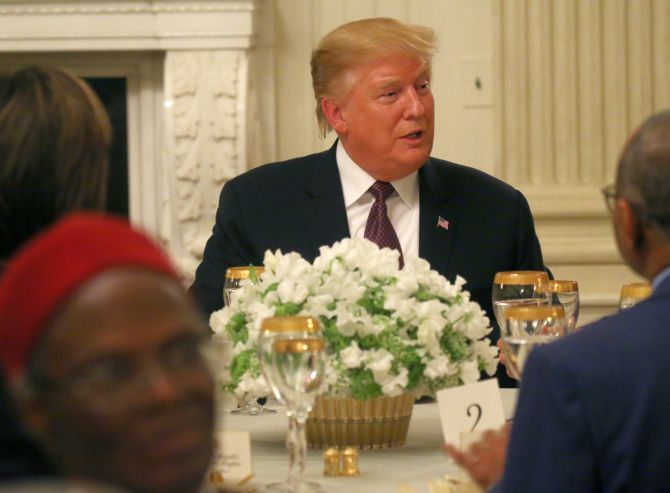 IMAGE: US President Donald Trump participates in the Iftar dinner in the State Dining Room at the White House in Washington. Photograph: Leah Millis/Reuters

Ramzan is a holy month for Muslims here in the US and all across the world, Trump said as he hosted his second Iftaar as President for eminent Muslim members from his administration and top diplomats from various countries on Monday night.

"Ramadan is a time of charity, of giving, and service to our fellow citizens. Ramadan is a very special time. It's a time to draw closer as families, neighbours and communities," Trump said.

"Ramadan is a time when people join forces in pursuit of hope, tolerance and peace. It is in this spirit that we come together tonight for Iftaar, the traditional Ramadan meal that breaks the daily fast," he said in his brief address in the State Dinning Room of the White House.

During Ramzan, Muslims fast from sunrise to sundown and focus on prayers and spiritual life. "This evening, our thoughts are also with the religious believers who have endured many trials and hardships in recent weeks. It's been a very rough period of time. Our hearts are filled with grief for the Muslims who were killed in their mosques in New Zealand, as well as the Christians, Jews and other children of god who were slain in Sri Lanka, California and Pittsburgh," Trump said.

Fifty people were killed and several others injured when a white supremacist attacked two mosques in Christchurch in New Zealand on March 15.

In Sri Lanka's worst terror attack on Easter Sunday targeting churches and luxury hotels, 258 people were killed and over 500 others injured. He resolved to defeat the "evils of terrorism" and religious persecution so that all people can worship without fear, pray without danger and live by the faith that flows from their heart.

Every year, the US president hosts an Iftaar party for invited guests in the holy month of Ramadan. 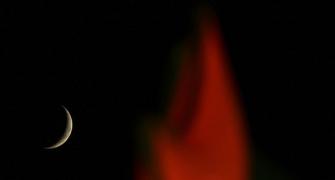 In PHOTOS: The spirit of Ramzan 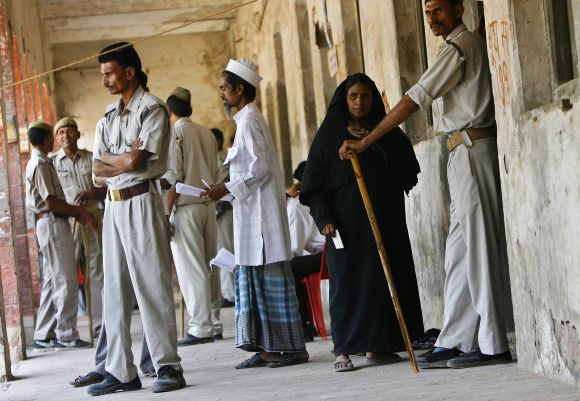