It’s a portrait worthy of a future queen.

Kensington Palace on Thursday released the first official photographs from the christening of Princess Charlotte, showcasing the newest addition to the British royal family in all her adorable glory. Apple of his daddy's eye: Prince George shows of a toothy grin as the future monarch shares a laugh with his dad, Prince William, in the grounds of Sandringham House. Photograph: Mario Testino/Kensington Palace

Four images released show Charlotte with her parents and big brother Prince George as well as the Queen, Philip, Charles, Camilla and the Middletons.

Kensington Palace said the family had a “wonderful day” and were “very happy to share these photographs and hope that everyone enjoys them as much as they do”. 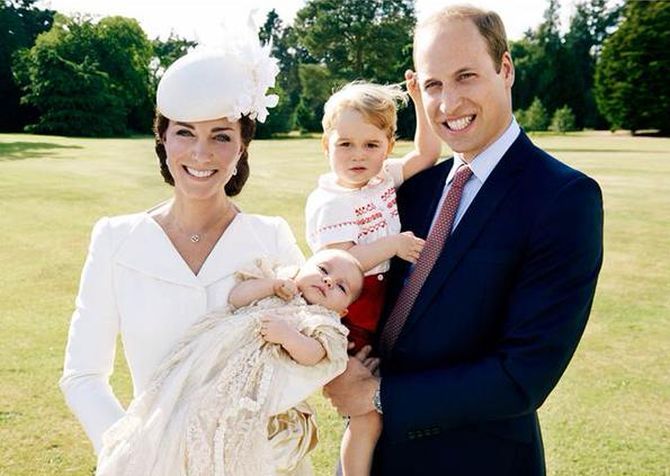 Kensington Palace’s tweets of the four pictures received thousands of re-tweets within just a few hours. 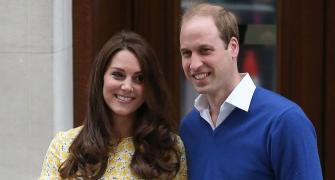 2 days old, the Princess of Cambridge is already worth £80 million 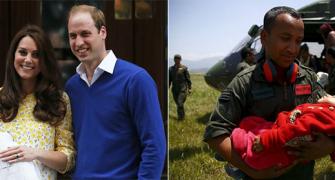 Why does Destiny play favourites? 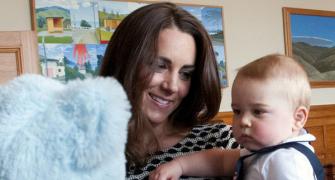 By George! The little prince casts his spell on the Kiwis