A collection of oddball, amazing moments from the world! 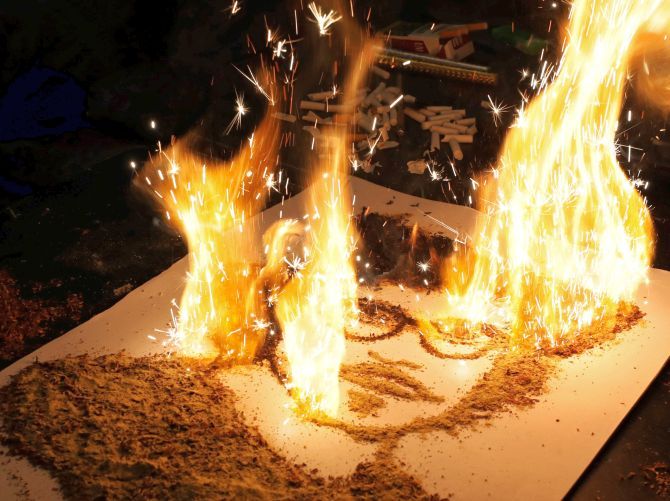 A participant from the Squadron of Flying Hussars operates a self-made flying machine during the Red Bull Flugtag Russia 2017 competition in Moscow, Russia. Photograph: Maxim Shemetov/Reuters 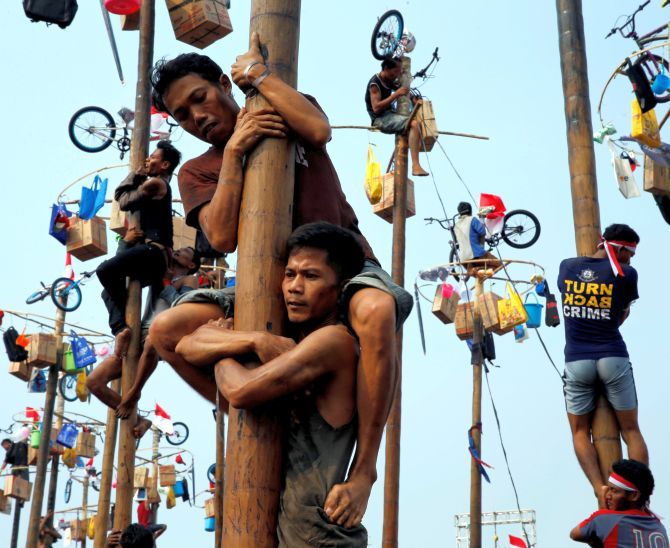 Participants react as they hold on to a greased pole during the "Panjat Pinang" competition for the celebration of Independence Day at Ancol Dreamland Park in Jakarta, Indonesia. Photograph: Beawiharta/Reuters 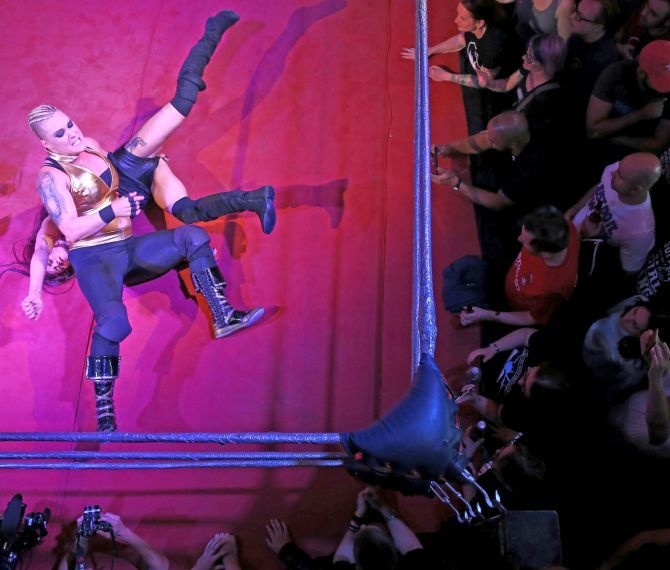 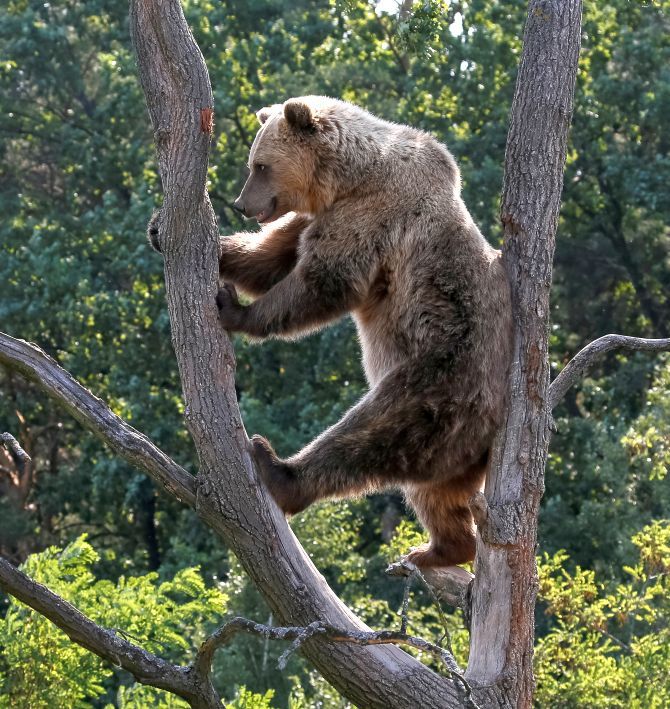 A brown bear is seen in a shelter for bears in the village of Berezivka near Zhytomyr, Ukraine. Photograph: Gleb Garanich/Reuters Members of the worldwide fraternity of the omelette prepare a traditional giant omelette made with 10,000 eggs in Malmedy, Belgium. Photograph: Christopher Stern/Reuters Dancers from 'Tutu', perform at St Margaret's Loch in their spoof Swan Lake costumes in Edinburgh, Scotland. Their Edinburgh Festival Fringe show is an invitation to those who love dance to experience familiar favourites, in an opportunity to explore some of the most famous and significant works in the repertoire from Swan Lake to Pina Bausch in a fun way with with a twist. Photograph: Jeff J Mitchell/Getty Images 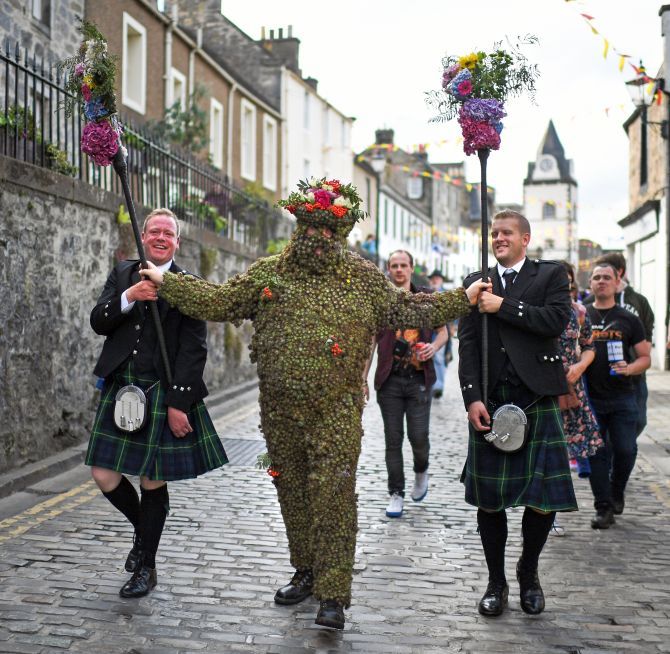 Burryman Andrew Taylor meets residents as he parades through the town encased in burrs in South Queensferry, Scotland. The parade takes place on the second Friday of August each year and although the exact meaning of this tradition has been lost through the years though it is thought to have begun in the Seventeenth century. The tradition is believed to bring good luck to the towns people if they give him whisky offered through a straw or a donation of money. Photograph: Jeff J Mitchell/Getty Images A man performs a BMX bicycle trick as he jumps into East Lake in Wuhan, Hubei Province, China. Photograph: Stringer/Reuters 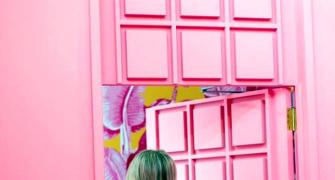 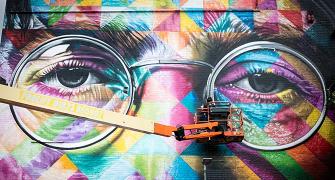 Painting the town red and blue! 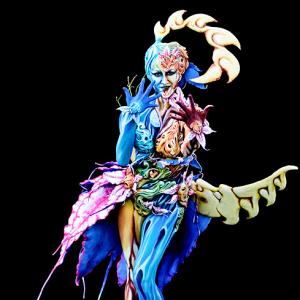 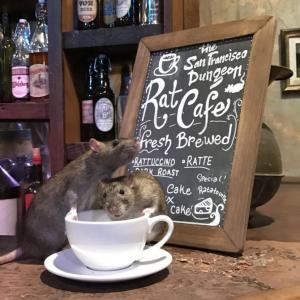