The final supermoon of 2020 made an appearance in the night sky on Thursday night and stunned stargazers with its sheer size and brightness.

The full moon will appear about six per cent larger than a typical full moon.

It is known as the 'Flower Moon' due to early-May being revered as a period of increased fertility in Native American culture. Other names for this supermoon include Mother's Moon, Milk Moon and Corn Planting Moon. 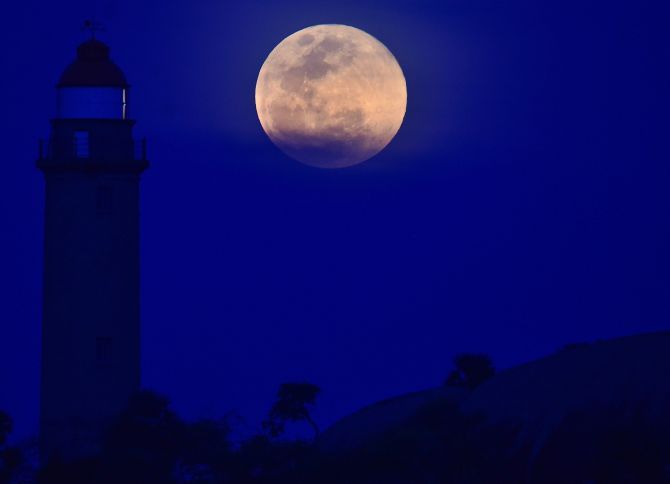 A view of full moon near a light house, at Mamallapuram in Chengalpattu district. Photograph: R Senthil Kumar/PTI Photo 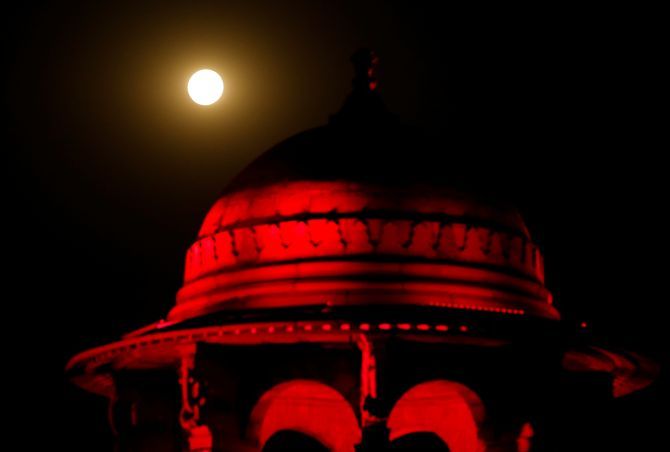 The full moon, also known as the Supermoon or Flower Moon, rises over the building of the ministry of defence in New Delhi. Photograph: Adnan Abidi/Reuters 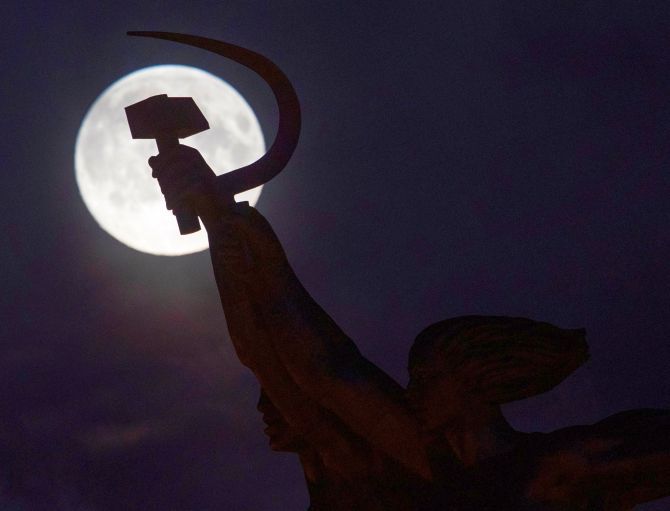 The moon is seen behind the sculpture of "Worker and Kolkhoz Woman" in Moscow, Russia. Photograph: Maxim Shemetov/Reuters 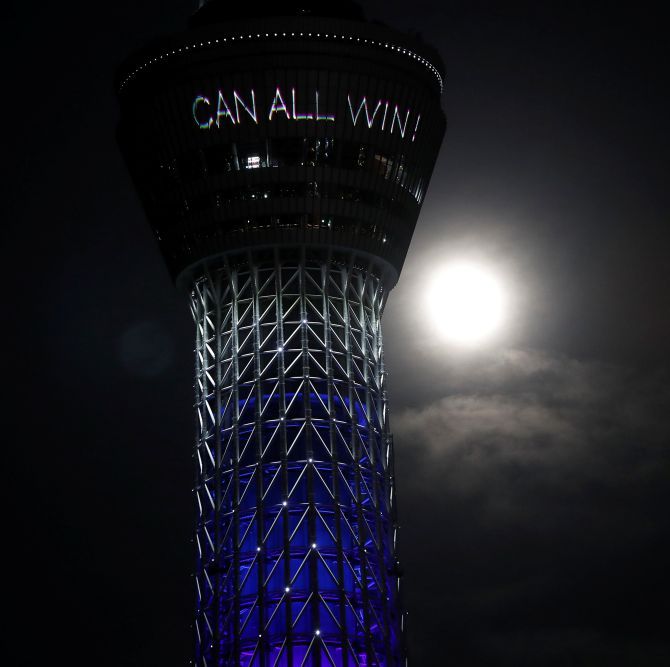 The full moon, also known as the Supermoon or Flower Moon, is seen next to Tokyo Skytree which is displaying a message reading "Together we can all win" and illuminated in blue to honour first responders and essential workers as the outbreak of the coronavirus disease continues, in Tokyo, Japan. Photograph: Issei Kato/Reuters 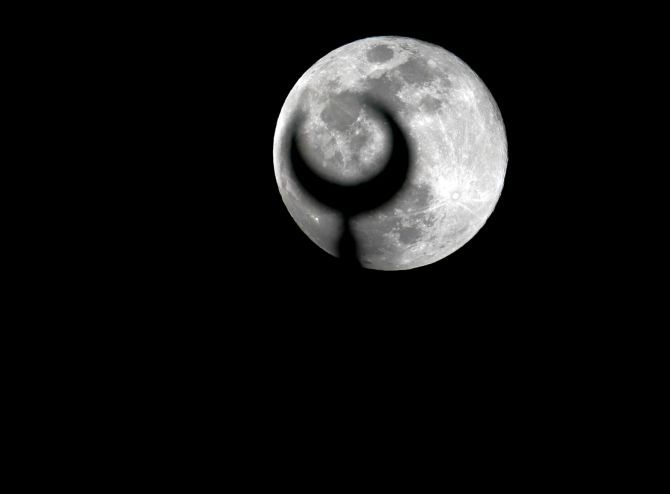 The full moon rises behind the silhouetted crescent monument of a mosque during the Muslim fasting month of Ramadan, as the outbreak of COVID-19 continues in Karachi, Pakistan. Photograph: Akhtar Soomro/Reuters 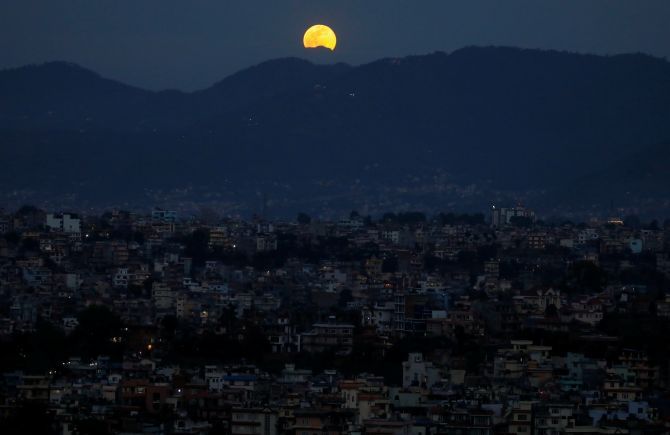 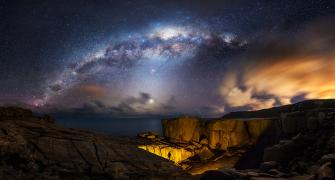 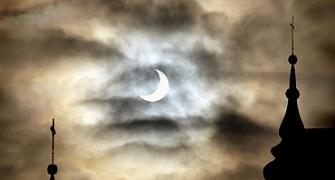 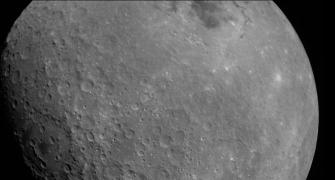 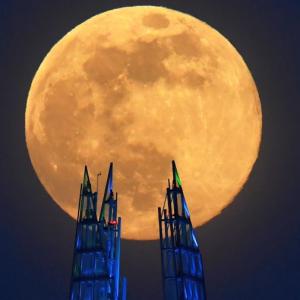 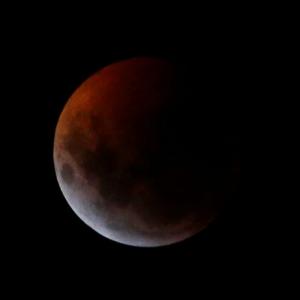