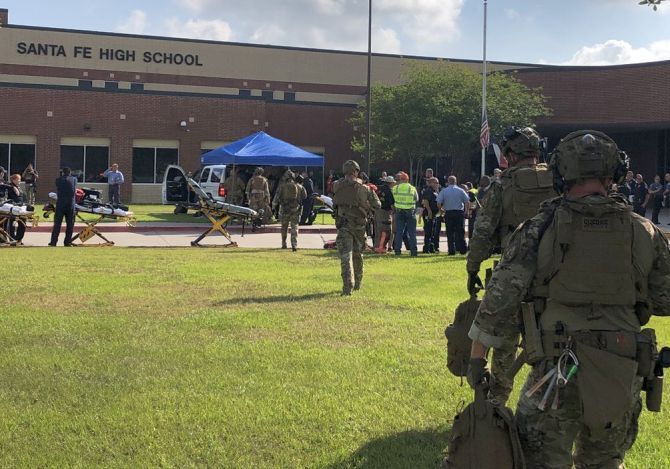 A student opened fire at a high school in the US state of Texas on Friday, killing at least 10 people, mostly students, in the latest such incident in the country.

The incident took place at Santa Fe High School in the city of the same name, located about 50 kilometres southeast of Houston.

An unidentified law enforcement officer was shot, but sources said he was "clipped" and was not seriously injured.

At least 10 people were killed in the gunfire, Houston Chronicle quoted federal and county law enforcement officials have confirmed.

Harris County Sheriff Ed Gonzalez said a majority of those that were killed in the shooting were students.

He said that the two people who were taken into custody, including the person believed to be the gunman, are students at the school.

A search of the school is ongoing, Gonzalez said.

He said he has no information about explosives being found at the scene.

Several other students were injured in the shooting.

This is the third school shooting in the past seven days, and the 22nd since the beginning of the year in the US.

Friday's bloodshed is the worst mass shooting in America since February, when 17 people were gunned down at a high school in Parkland, Florida.

Witnesses described students running from the school as they heard gunshots; they also described hearing an alarm at the school.

Junior Liberty Wheeler, 14, was in class when she heard five shots ring out near the art room.

Her teacher told them to run toward the theatre department's storage room, where they hid for 45 minutes before being escorted outside by the SWAT team.

"You could small the gunpowder that came from the gun," Wheeler recalled as she was escorted out of the building. "We were all scared because it was near us."

The University of Texas Medical Branch at Galveston is treating two patients, their conditions not yet being disclosed, said spokesman Raul Reyes. He said more patients are expected, including one currently being transported from the branch's League City hospital.

He said a helicopter with at least one patient is on the way and more ambulances are expected.

He expressed "sadness and heartbreak" over the incident, describing it as "absolutely horrific".

"This has been going on too long in our country."

"My administration is determined to do everything in our power to protect our students, secure our schools, and to keep weapons out of the hands of those who pose a threat to themselves, and to others," he said.

Friday's shooting was the third at a US school in recent days.

On Wednesday, an Illinois school resource officer shot and wounded a former student who fired a weapon near a graduation rehearsal at Dixon High School, authorities said. The suspected gunman faces three charges of aggravated discharge of a firearm.

On May 11, a 14-year-old boy in In Palmdale, California, went to Highland High, his former school, and began shooting a semiautomatic rifle shortly before classes began. He was taken into custody and is accused of attempted murder. One person was wounded. 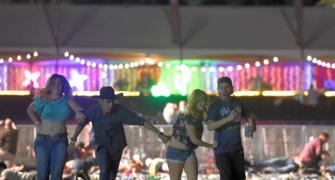 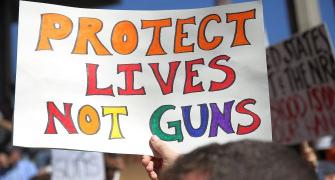 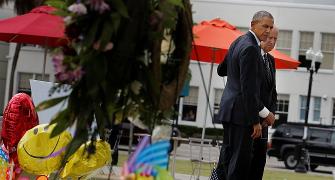 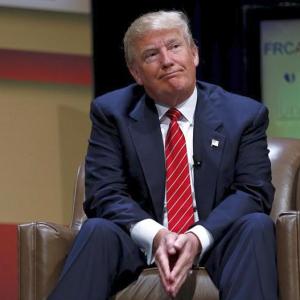 Trump on Florida shooting: 'I'd run in, even without a gun'