News
Business
Movies
Sports
Cricket
Get Ahead
Money Tips
Shopping
Sign in  |  Create a Rediffmail account
Rediff.com  » News » She defied every Afghan who didn't want to see her fly

Captain Niloofar Rahmani was just 18 when she became the first female fixed-wing pilot in Afghanistan with the Afghan Air Force. 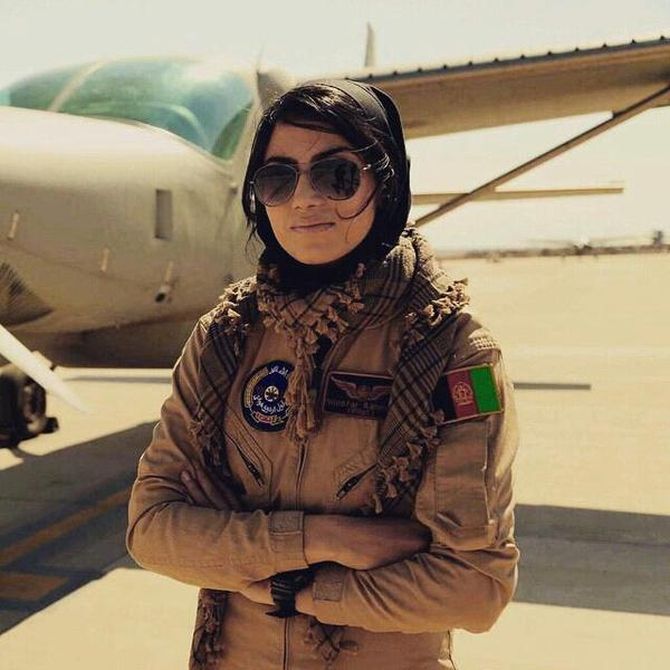 From the beginning, colleagues, extended family members and even some members of the Taliban disapproved of her choice, but she still continued to pursue her dream. Rahmani is today an International Women of Courage Award recipient for her determination to become a military pilot and face day-to-day threats and challenges from people who disapproved of her career and ambition.

Rahmani says that after hearing about opportunities for young women to join the Afghan Air Force through the media, she knew she had to jump on the opportunity.

"I wanted to complete my father's dream to become a pilot," said Rahmani. "Since he was a child, he never got the opportunity."

Soon after, she enlisted in officer training and graduated as a Second Lieutenant.

In July 2012 -- just two years after hearing the recruitment announcement -- Captain Rahmani graduated from flight school and completed her first solo flight in September in a Cessna 182, an American four-seat, single-engine light airplane. 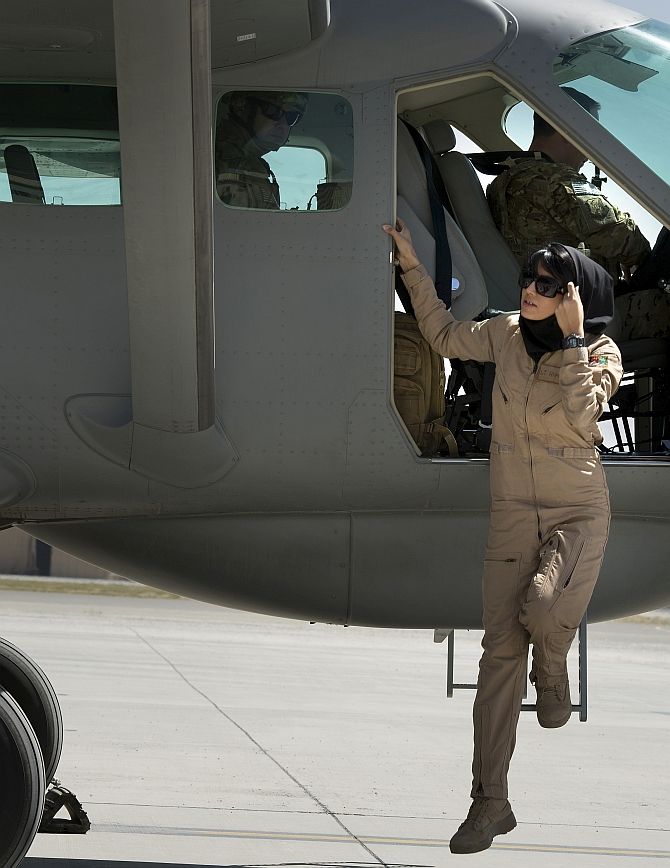 She continued to expand her skills and challenge all odds when she graduated from advanced flight training and became qualified to fly a C-208 military cargo aircraft.

Throughout her training and career, she has been thought less of by her male counterparts and many people throughout her culture began threatening her safety and the safety of her family.

"[My family] still get threats, but they are still supporting me," she said.

"People are upset because they think I am changing the culture, but I am not, I am just fighting for the rights of women. We need females to be in each part of society. They are not just threatening me to stop doing my job; they are threatening my family and our lives." 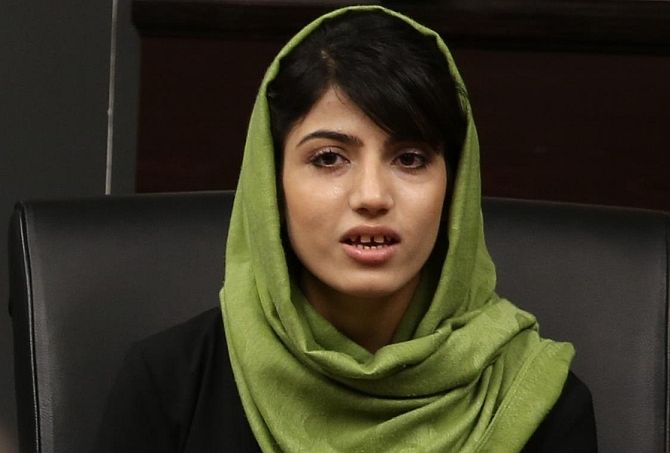 Despite the threats and hardships, she plans to continue pursuing her career as a pilot and hopes to one day become an instructor.

"I started this job and I was sure these kinds of problems would happen," Rahmani said.

"I was expecting this and my family was expecting this, but now it is actually happening and it’s something I cannot just think of as a joke; but on the other hand, I don't want to give up because this will prove to them that I am not a strong person." 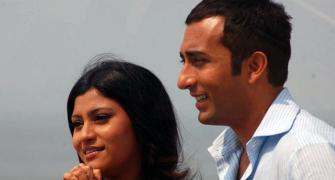 Should you date a colleague? 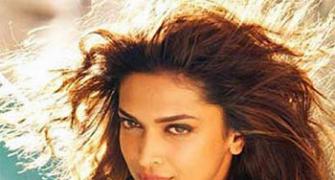 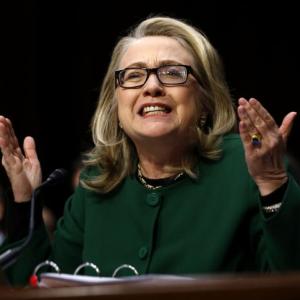 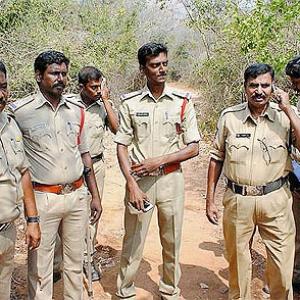