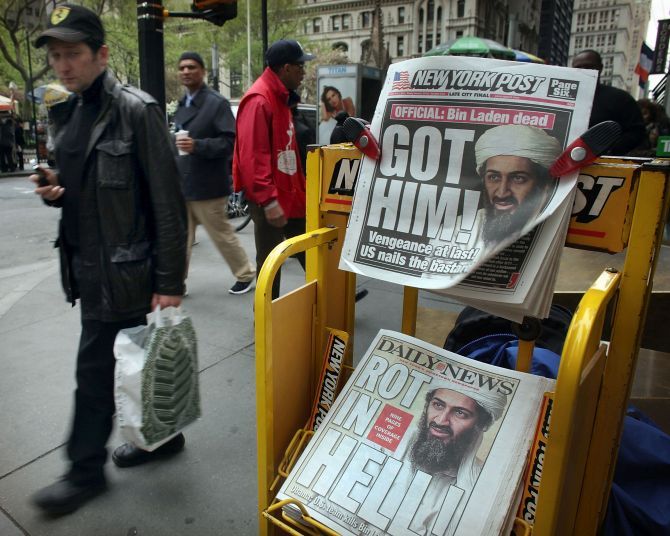 Few Americans will forget where they were when they heard the news. Reports of bin Laden’s demise broke on Twitter that Sunday night. Then, United States of America's President Obama officially announced his death in a live address to the nation.

Newspapers across North and South America ripped up their front pages and splashed huge stories.

Take a look back at how they covered the big news. 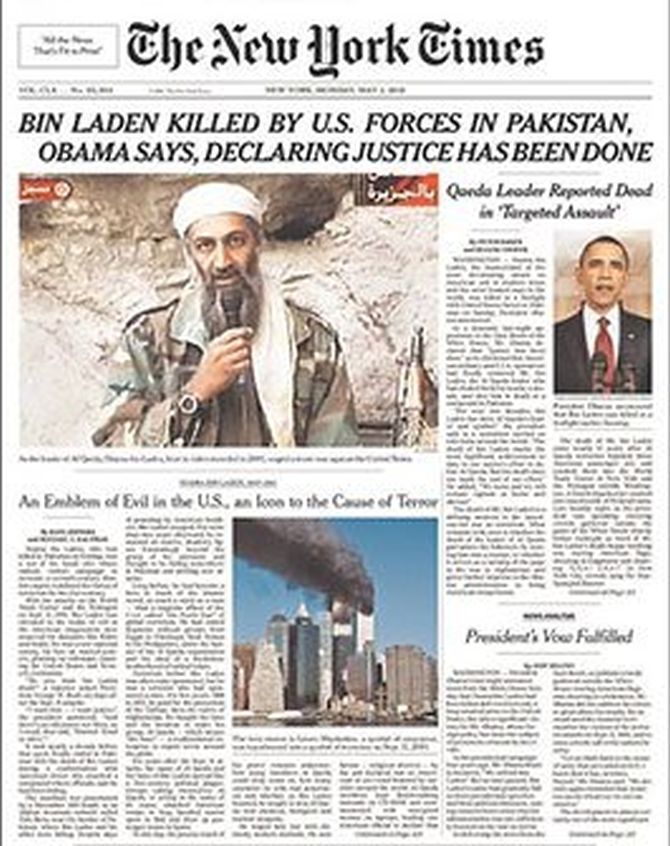 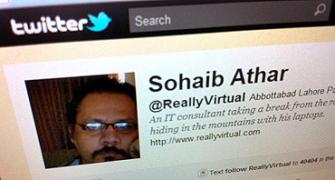 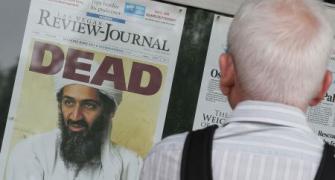 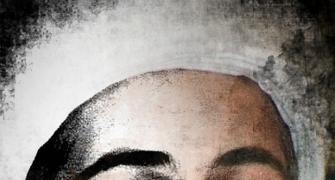 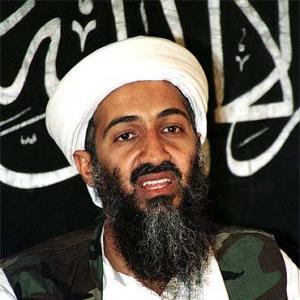