Putin cruises to victory in Russia, wins another 6-year-term

The Russian president received more than 76 per cent of the votes. 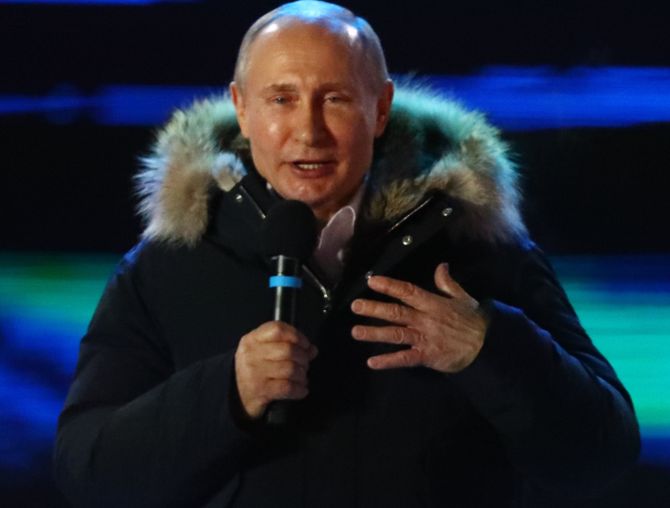 IMAGE: Russian President Vladimir Putin received more than 76 per cent of the vote, extending his rule over the world's largest country for another six years. Photograph: David Mdzinarishvili/Reuters

Russian President Vladimir Putin won a landslide re-election victory, extending his rule over the world’s largest country for another six years at a time when his ties with the West are on a hostile trajectory.

With almost all the ballots counted, he had received more than 76 per cent of the vote, the central election commission said.

The main opposition leader, Alexei Navalny, was barred from the race.

Addressing a rally in Moscow after the early results were declared, Putin said voters had “recognised the achievements of the last few years”.

Speaking to reporters, he laughed off a question about running again in another six years. 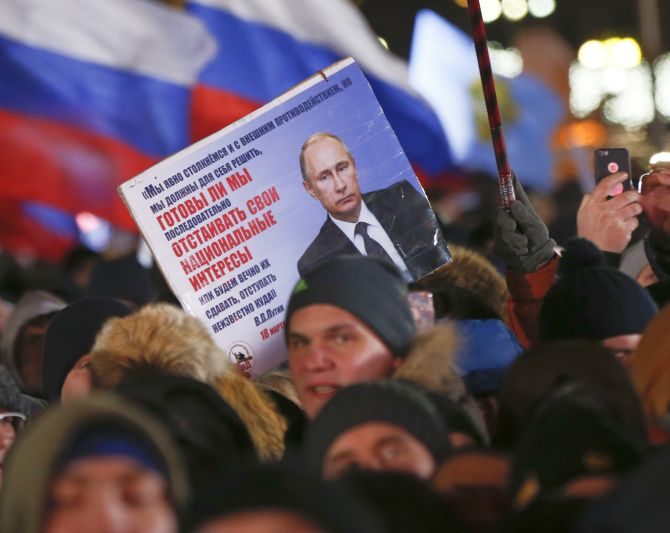 IMAGE: Putin loyalists gather to celebrate the strongman's victory. The 65-year-old politician has been in power, either as president or prime minister, since 2000. Photograph: David Mdzinarishvili

“What you are saying is a bit funny. Do you think that I will stay here until I’m 100 years old? No!” he said.

Putin loyalists said the result was a vindication of his tough stance towards the West.

“I think that in the United States and Britain they’ve understood they cannot influence our elections,” Igor Morozov, a member of the upper house of parliament,” said on state television. “Our citizens understand what sort of situation Russian finds itself in today.”

The Russian strongman, 65, has been in power, either as president or prime minister, since 2000.

Allies laud the former KGB agent as a father-of-the-nation figure who has restored national pride and expanded Moscow’s global clout with interventions in Syria and Ukraine.

Critics accuse him of overseeing a corrupt authoritarian system and of illegally annexing Ukraine’s Crimea in 2014, a move that isolated Russia internationally. 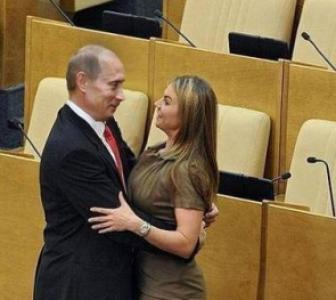 Is Putin overthrown or he's had a secret baby? 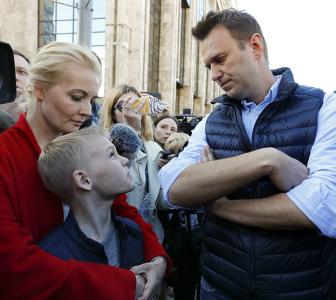 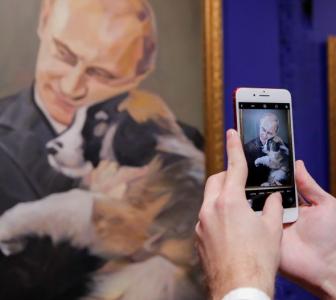 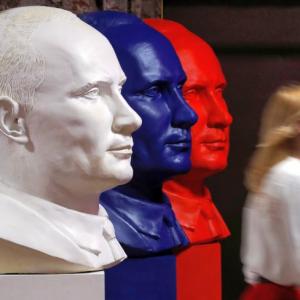 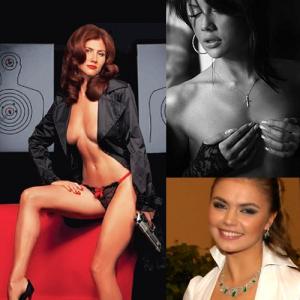 Photos: The many LOVELY 'friends' of Casanova Putin