Dedicating Sikkim's first airport at Pakyong to the nation, Prime Minister Narendra Modi said on Monday his government is committed to make the Northeast an 'engine of India's growth story' and lamented the 'slow pace' of development work in the region under the previous governments. 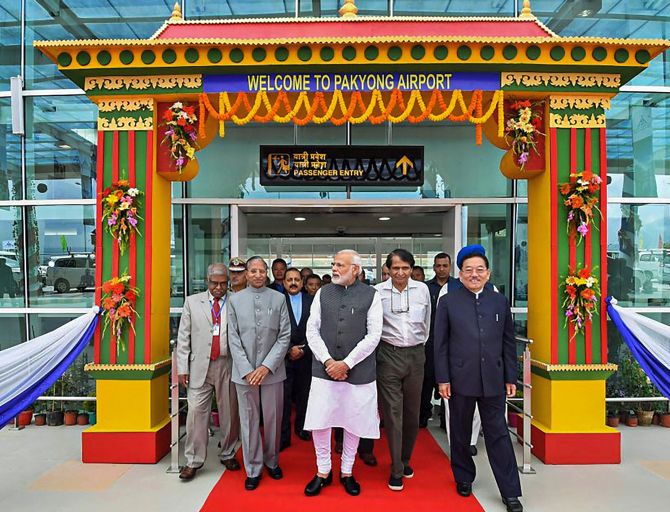 With the inauguration of the greenfield airport, the country currently has 100 airports, the prime minister noted and said ‘our efforts were to enable common people who wear hawai-chappals (flip-flops) to travel by ‘hawai-jahaz (aeroplane)’.

“Since Independence the country had only 65 airports till 2014. But in the last four years, we have built 35 airports. Earlier the average was one airport every year, now the average is nine airports per year,” Modi said at a programme after the inauguration of the airport.

He said in the last 70 years, the country had 400 aircraft but in one year 1,000 new aircraft were ordered by various airlines.

All sections of people would be able to use the airport as the fares would be less than Rs 2,500 under the UDAN scheme, he said.

Modi said, "We are committed to make the Northeast an engine for India's growth story. For the first time since Independence, stress has been given on increasing connectivity by both air and rail, providing electricity in remote areas of the North East and building infrastructure." 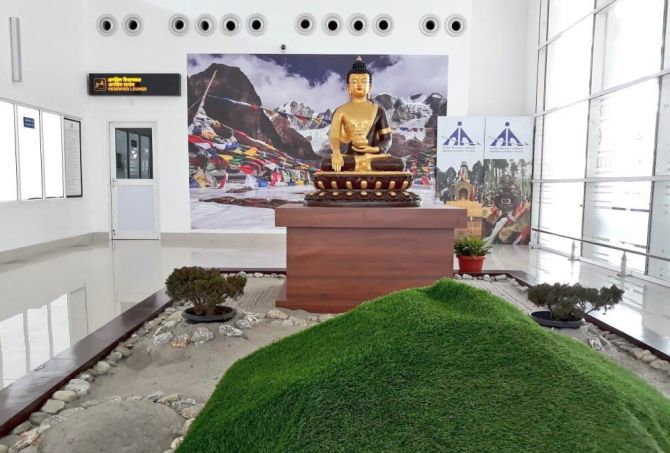 IMAGE: The foundation stone for the airport, 100th in the country, was laid back in 2009. Photograph: @PIB_India/Twitter

Reiterating the slogan ‘Sabka Saath, Sabka Vikas’ (Support for All, development for all), he said, “In several states of the North East, work for connectivity, providing electricity, highways and infrastructure are taking place for the first time.”

“I myself visited the North east on several occasions while the Union ministers also visited there to speed up the developmental work,” he said.

He said the Greenfield airport in Sikkim will not just improve connectivity between “landlocked and bordering” Sikkim, but will also boost tourism and other economic activities in the state.

A Greenfield airport is an aviation facility which has been commissioned and constructed from scratch without remodelling or renovating an existing structure.

The tourist footfall in Sikkim will increase manifold after this airport starts functioning from October 4, the prime minister said.

“It will lead to creation of more jobs for the youth and greater economic activity as more hotels, home stays, restaurants etc are slated to come up,” he stated. 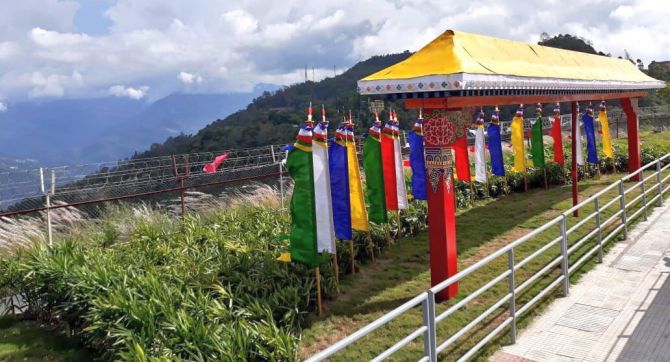 IMAGE: The first flight from the airport will operate from October 4. Photograph: @PIB_India/Twitter

Modi also said initially flights will operate to Kolkata and Guwahati from Pakyong and subsequently it would be connected to other parts of the country.

Sikkim’s dream of having an airport came true nine years after the foundation stone for it was laid, around 33 km from state capital Gangtok, in 2009.

Located around 60 km from the Indo-China border, the airport is spread across over 201 acres and is on the top of a hill about two-km above Pakyong village at 4,500 feet above sea level.

“In Northeast we have started Mission Organic Value Development for the region. The scheme has been approved with an outlay of Rs 400 crore,” he said.

Civil Aviation Minister Suresh Prabhu, who was also present on the occasion, said the dream of the people of Sikkim to have an airport of their own has now come true.

This will help in increasing the number of tourists visiting the state and that way increase the income of local people thereby help in further development of Sikkim, he said.

The prime minister had sought to bring all the state capitals in the railway map, he said.

Work is on to get Sikkim into the map and it has now got its first airport, Prabhu said. 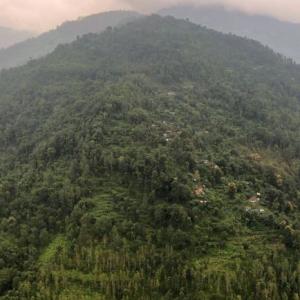 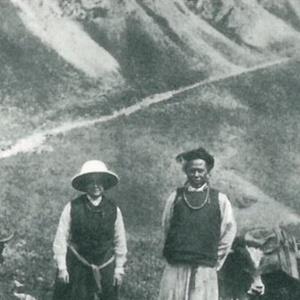