The mortal remains of Congress veteran S Jaipal Reddy were consigned to flames on Monday on the banks of Hussain Sagar Lake in Hyderabad with full state honours. 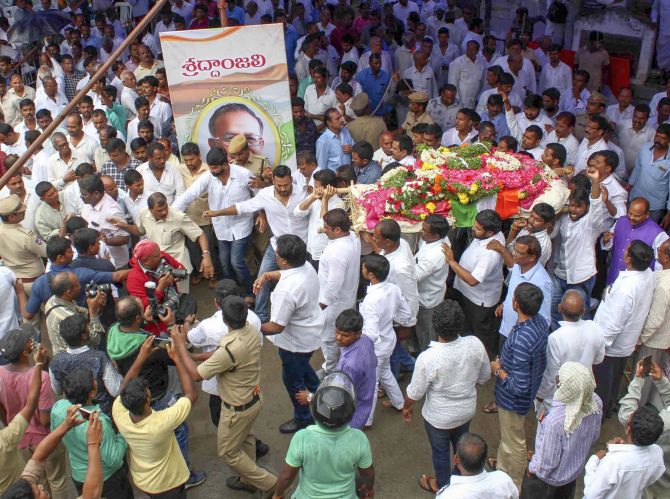 Jaipal Reddy, known for his oratorical skills and carved a place for himself in Parliament and state assembly, died at a hospital here on Sunday after a brief illness.

His limited physical mobility due to polio never deterred him from achieving political heights. He served as Lok Sabha MP for five terms, member of Rajya Sabha for two terms and was a four-term MLA.

President Ram Nath Kovind, Prime Minister Narendra Modi and a number of other leaders condoled the death of Reddy, who was a staunch supporter of separate statehood for Telangana.

Earlier, Ramesh Kumar and Siddaramaiah joined others in carrying the mortal remains of Reddy to the funeral pyre.

Ramesh Kumar, who described Jaipal Reddy as his mentor, broke down as he along with others paid their last respects to the departed leader. 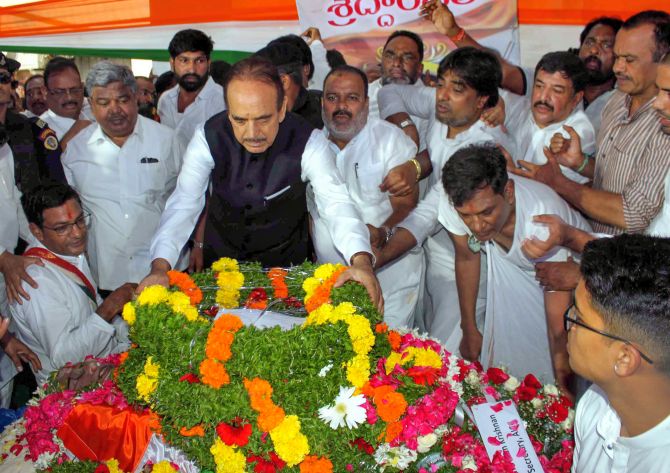 In the morning, the former Union minister's body was brought to Gandhi Bhavan, the state Congress headquarters, from his residence and hundreds of party workers paid their last respects.

Communist Party of India-Marxist general secretary Sitaram Yechury, who paid his homage to Reddy at the Gandhi Bhavan, recalled his association with the late leader since his college days in Hyderabad.

"He (Jaipal Reddy) is one of those rare breed of politicians who could combine scholarship with politics," Yechury said.

Azad, Kharge and Chacko, who came on behalf of the AICC and party leaders Sonia Gandhi and Rahul Gandhi, paid glowing tributes to Reddy.

Reddy had held the central portfolios of Information and Broadcasting, and Petroleum and Urban Development.

Describing the Congress veteran as a "symbol of socialism and secularism", Azad said Reddy functioned with utmost integrity. 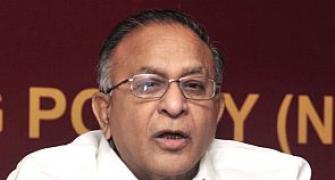 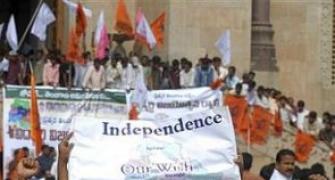 Telangana formation an example of Congress's utter lack of statecraft