In the second leg of his visit to three European nations, Prime Minister Narendra Modi met his counterparts from Norway, Sweden, Finland and Iceland.

Here are the highlights of his visit. 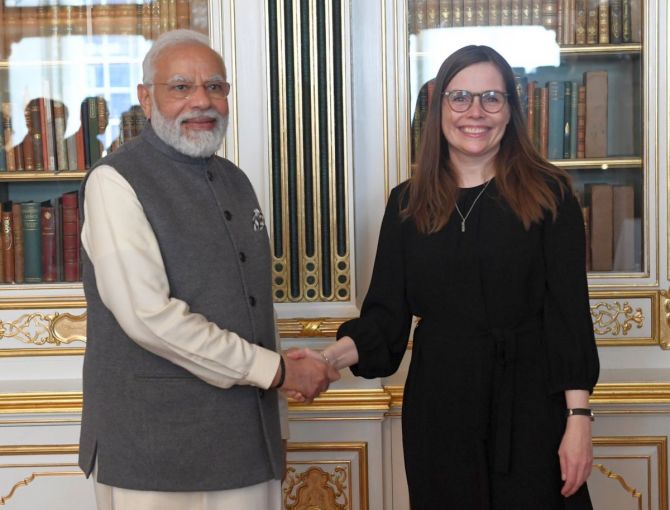 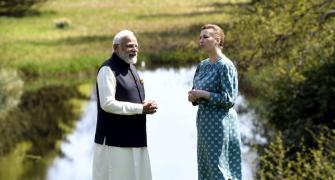 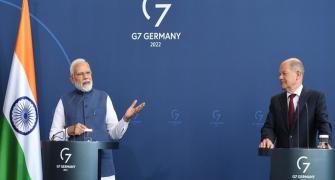 No victor in Ukraine war, all will lose: Modi @ Berlin 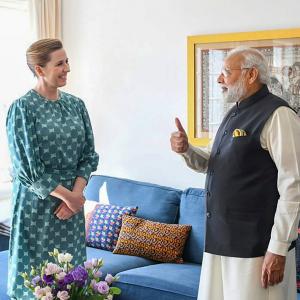