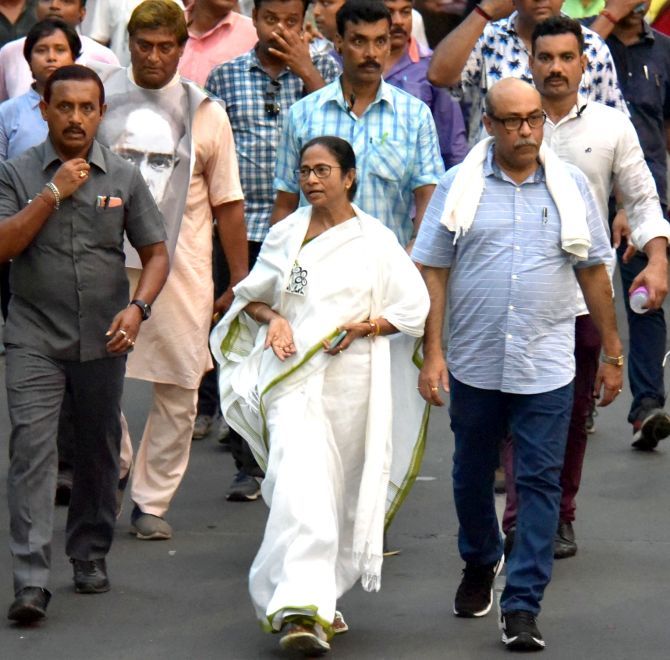 With the political temperature soaring in the state, Banerjee and her TMC supporters held a 7 kilometre-long march from Beliaghata to Shyambazar in north Kolkata.

Banerjee, clad in her trademark white saree, greeted hundreds of people who thronged the streets during the march which took place amidst heightened security.

On Tuesday, clashes broke out after miscreants threw sticks at Shah's convoy. During the clashes, Vidyasagar's bust was allegedly vandalised by BJP workers at Vidyasagar College.

While the BJP accused the Banerjee government of "murdering democracy", the TMC claimed that the saffron party instigated the violence.

Since the Lok Sabha elections began on April 10, both BJP and TMC have been at loggerheads in West Bengal. Workers of two parties have repeatedly clashed with each other on polling days.

Voting for nine seats in the state will be held in the seventh and final phase of the general elections on May 19. Counting of votes will take place on May 23. 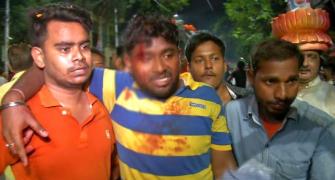 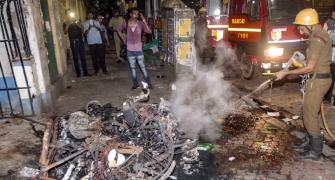 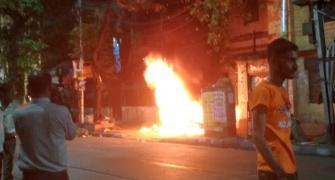 After violent clashes, Mamata and BJP in war of words 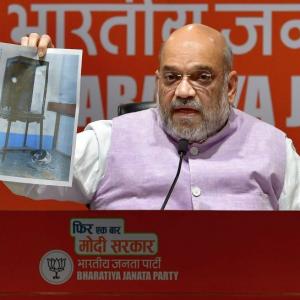 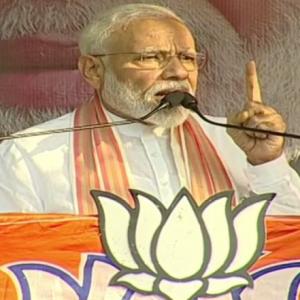 Shah was attacked as Didi wanted revenge: PM in Bengal