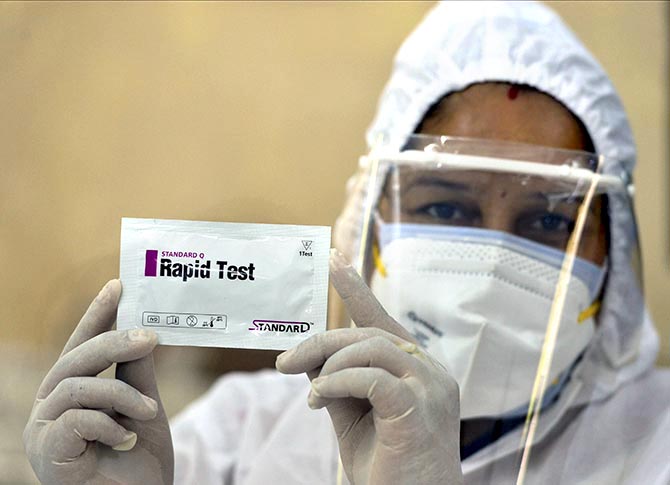 IMAGE: A medic shows a Rapid Test kit for COVID-19 tests at a testing centre in a government school in New Delhi. Photograph: Kamal Kishore/PTI Photo

The number of recoveries continued to surge with 2,13,830 patients cured so far, while there were 1,68,269 active cases, according to the updated official figures at 8 am. One patient has migrated.

"Thus, around 54.12 per cent of the patients have recovered so far," an official said.

India registered over 10,000 cases for the ninth day in a row.

The country has witnessed a surge of over two lakh infections from June 1 till 20 with Maharashtra, Tamil Nadu, Delhi, Gujarat and Uttar Pradesh among the top five states that have seen a sharp rise in COVID-19 cases. 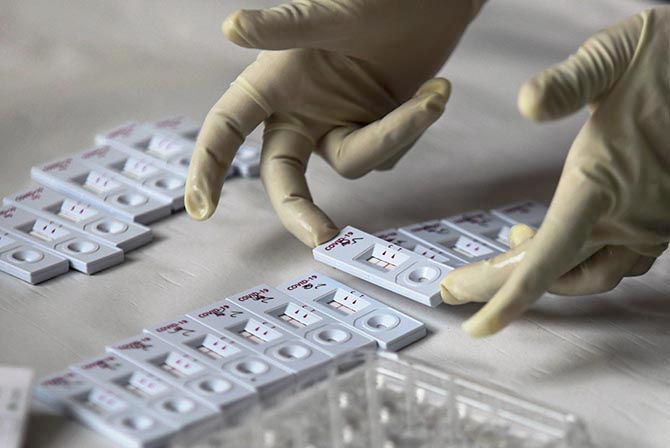 Of the 375 new deaths reported till Friday morning, 142 were from Maharashtra, 66 from Delhi, 41 from Tamil Nadu, 27 from Gujarat, 23 from Uttar Pradesh, 11 from West Bengal, 10 each from Rajasthan, Karnataka and Haryana, nine each from Madhya Pradesh and Punjab, six from Bihar, four each from Andhra Pradesh and Jammu and Kashmir, and three from Telangana.

India is the fourth worst-hit nation by the pandemic after the United States, Brazil and Russia.

According to the Johns Hopkins University, which has been compiling COVID-19 data from all over the world, India is at the eighth position in terms of the death toll. 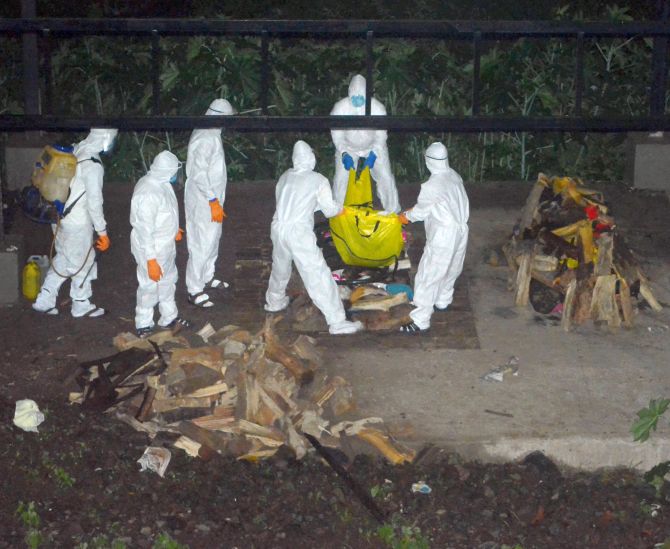 IMAGE: Workers wearing protective suits cremate the body of a person who died of COVID-19 at a crematorium in Maharashtra's Karad. Photograph: /PTI Photo

Jharkhand has also registered 11 deaths, Chhattisgarh 10, Assam 9, Himachal Pradesh 8, Puducherry 7, Chandigarh 6 while Meghalaya, Tripura and Ladakh have reported 1 fatality each, according to the Health Ministry. 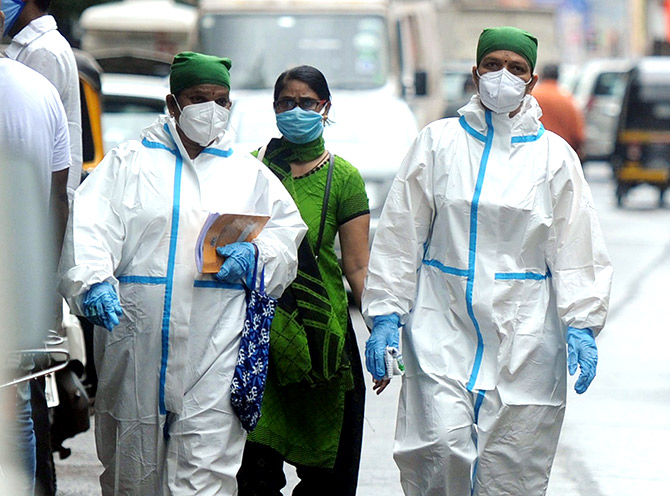 Punjab has reported 3,832 novel coronavirus cases so far, while Kerala has 2,912 cases.

Dadra and Nagar Haveli and Daman and Diu together have reported 62 COVID-19 cases.

Andaman and Nicobar Islands has registered 45 infections each so far while Meghalaya has recorded 44 cases. 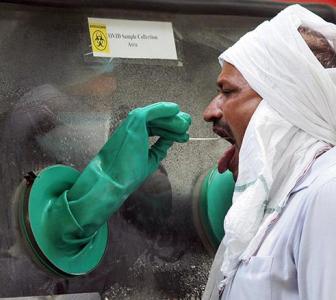