Army Day is celebrated on January 15 very year in recognition of Lieutenant General (later Field Marshal) KM Cariappa taking over as the first Commander-in Chief of  Indian Army from Sir Francis Butcher, the last British Commander this day in 1948.

Here are some of the glimpses of the celebration.  All Photographs: Kamal Singh/PTI Photo 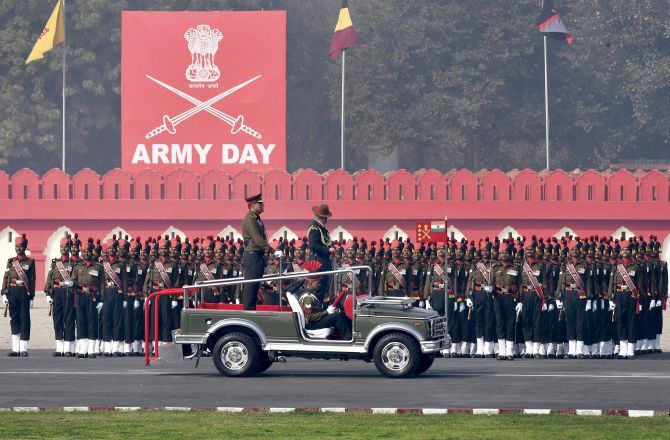 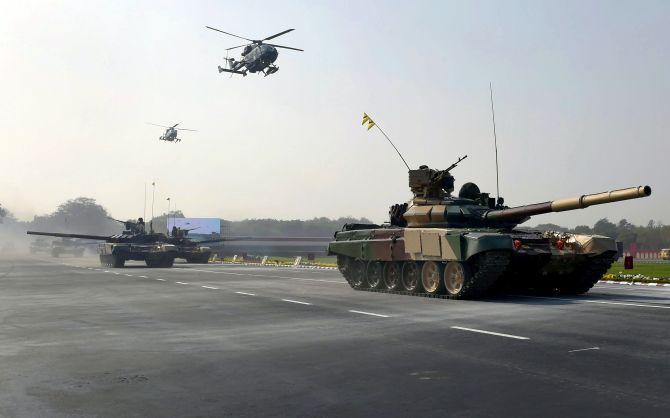 Army tanks and helicopters display combat skills during the parade. 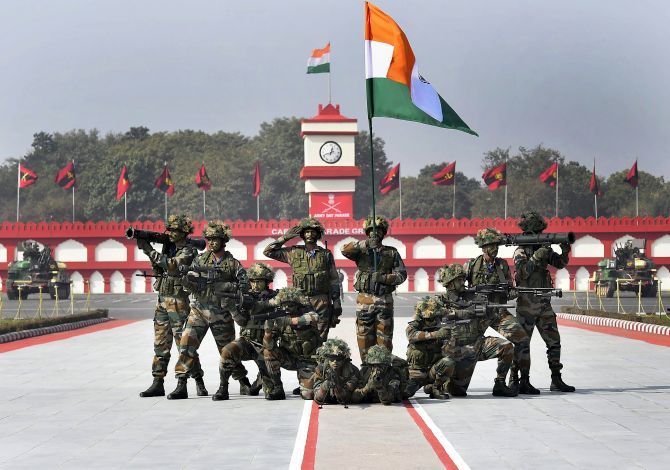 Army soldiers display their war skill during the parade. 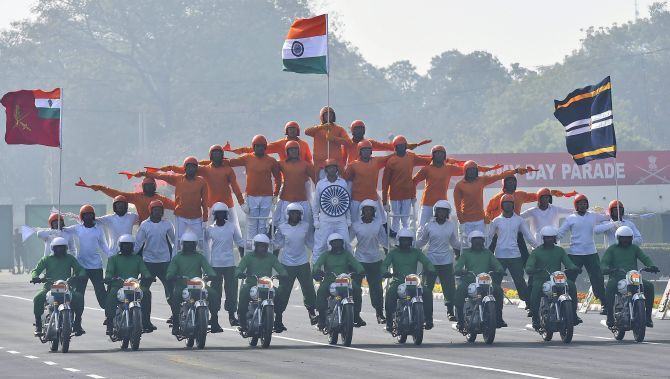 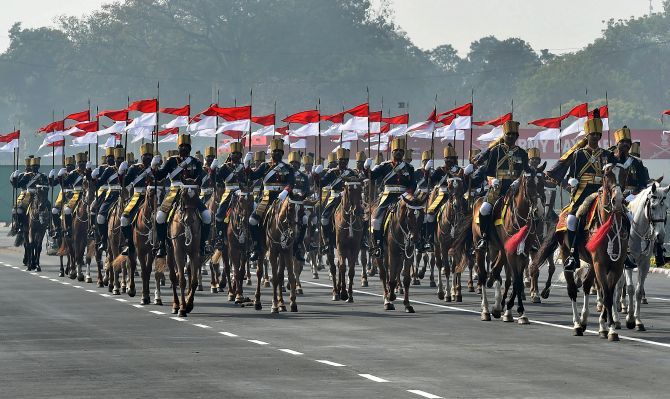 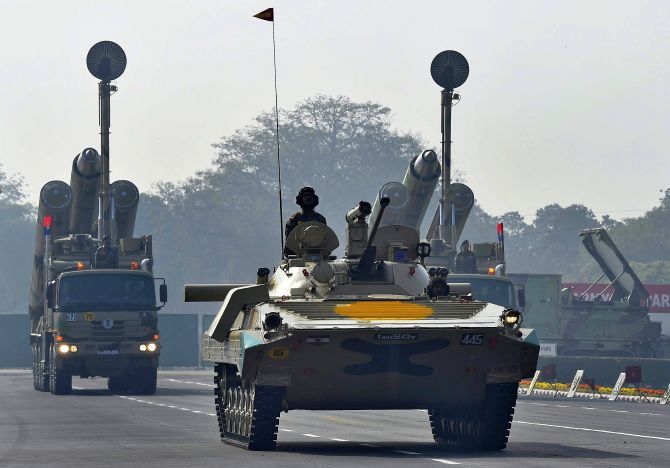 Army's mechanised columns on display during the Army Day parade. 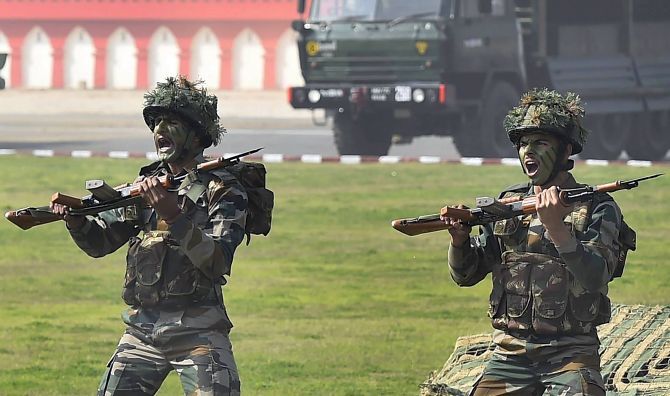 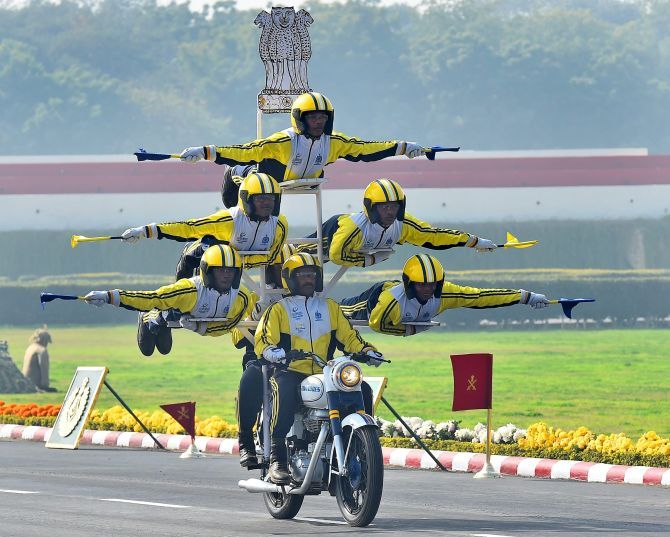 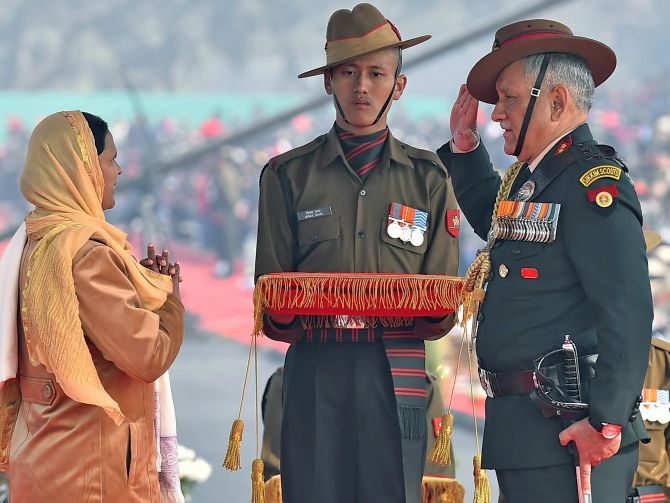 Army Chief Gen Bipin Rawat salutes the widow of an army martyr after honouring her, during the parade. 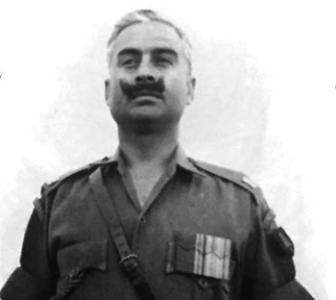 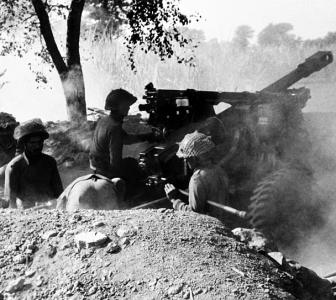 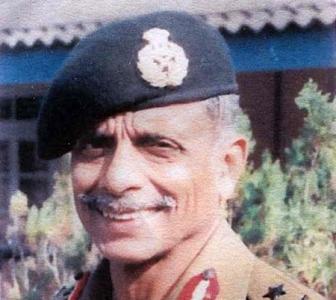