At least 14 people died in a massive fire that broke out early on Friday morning in the Kamala Mills Compound in Lower Parel.

Here are the shocking images of the blaze. 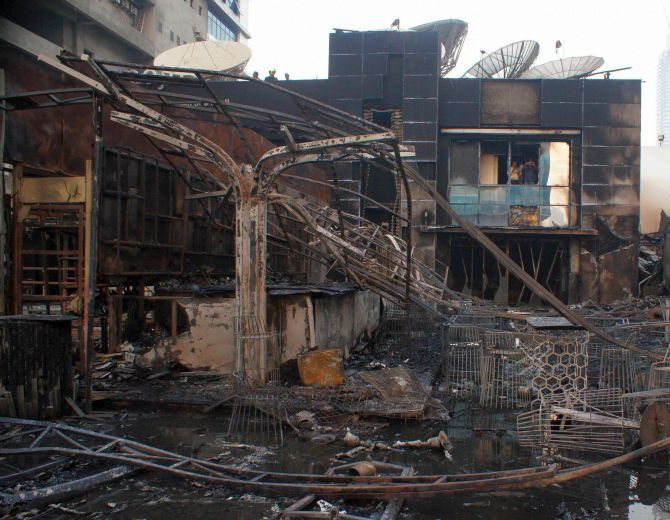 The view of the destroyed building after a fire broke out in the wee hours of Friday in Mumbai's Lowe Parel area. Photograph: PTI Photo 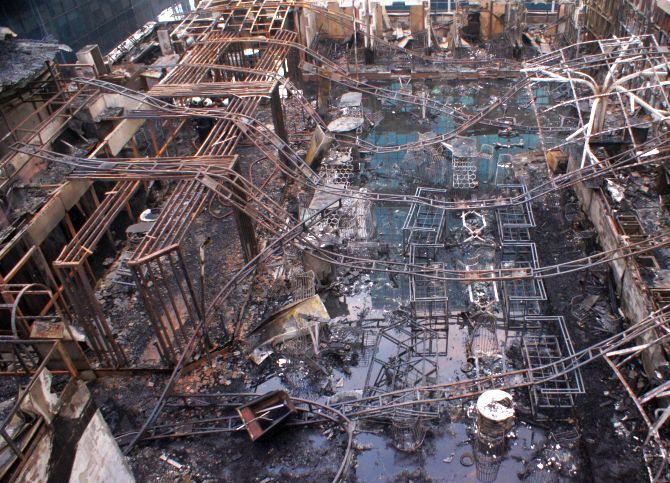 What's left behind of the restaurant which was gutted by the fire on Friday morning. Photograph: PTI Photo A general view of the restaurants destroyed in the fire in Mumbai's Kamala Mills. The blaze reportedly began at 1 Above and then spread to other eateries. Photograph: Danish Siddiqui/Reuters 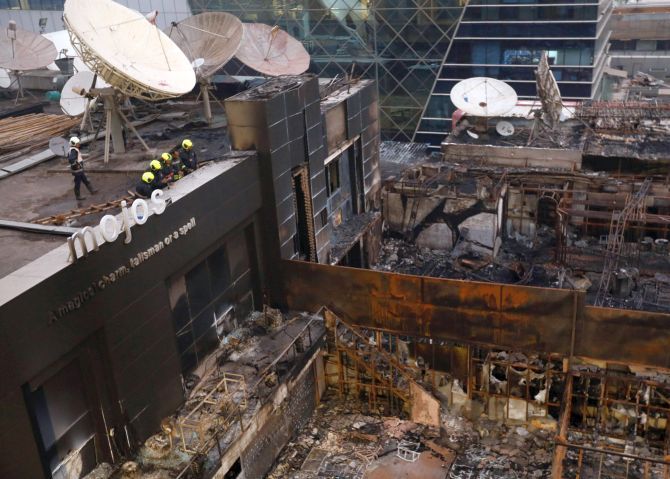 Kamala Mills, an erstwhile mill, is spread across 37 acres of prime property in central Mumbai’s Lower Parel area. It now houses some of the swankiest restaurants. Photograph: Danish Siddiqui/Reuters 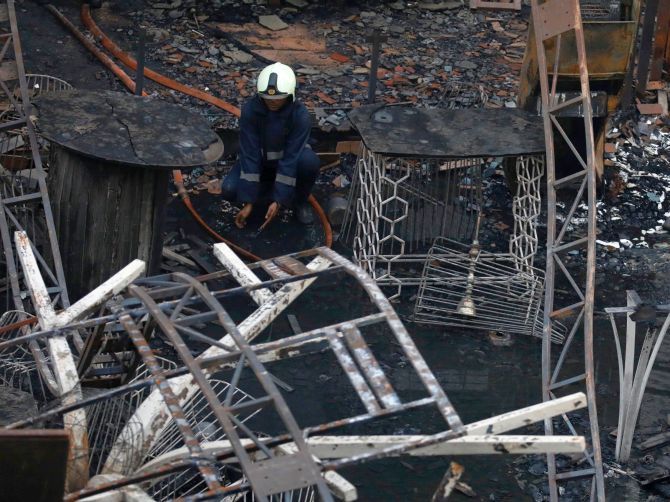 Office goers at Kamala Mills are in shock and disbelief to see the plight of their offices. Photograph: Danish Siddiqui/Reuters 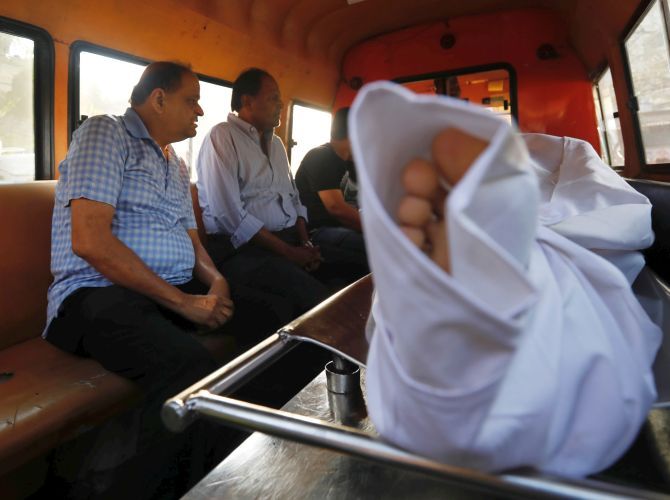 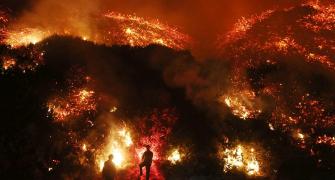 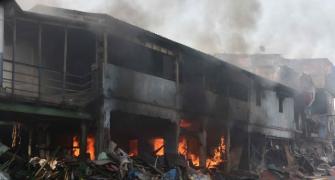 Types of life insurance: What you must know